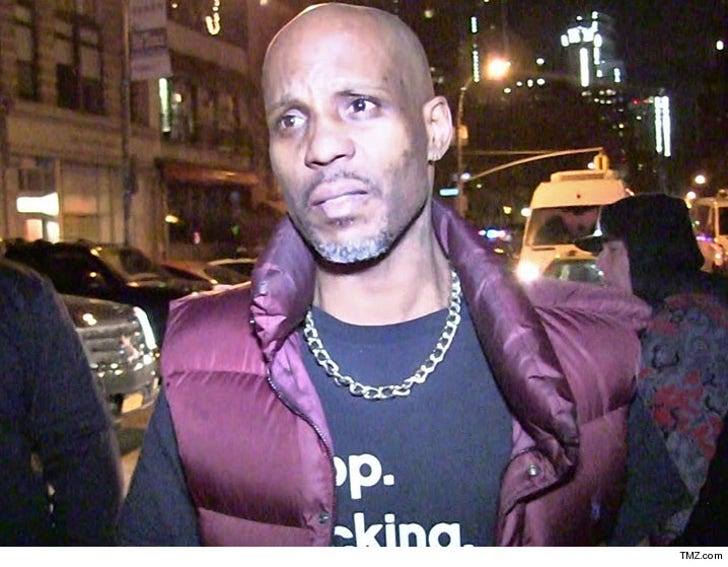 8:30 AM PT -- DMX denies taking any powder or drugs. He says all he remembers is having shortness of breath after suffering bronchitis for a couple of days.

A family member says X asked for his inhaler (for asthma) right before he fell unconscious. They were not able to get it to him in time. He's still in the hospital.

DMX was at death's door Monday night, not breathing, without a pulse and the signs point to an overdose.

It's a lot worse than the story DMX's people were putting out ... that he suffered an asthma attack.

Yonkers cops responded to a call about an unconscious male at a Ramada Inn just after 6 PM. We're told when cops arrived DMX was on the ground in the parking lot next to a parked car. Cops quickly determined he was lifeless, not breathing with no pulse and immediately began CPR.

After a minute of CPR X's pulse came back.

A witness on scene told cops DMX had ingested some sort of powder before lapsing into unconsciousness. Cops gave him Narcan, an antidote to narcotic ODs. DMX became "semi-conscious" and was taken to the hospital.

We're told DMX appears to be in stable condition and at this time, no criminal charges are expected. 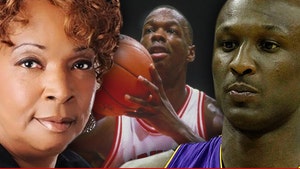 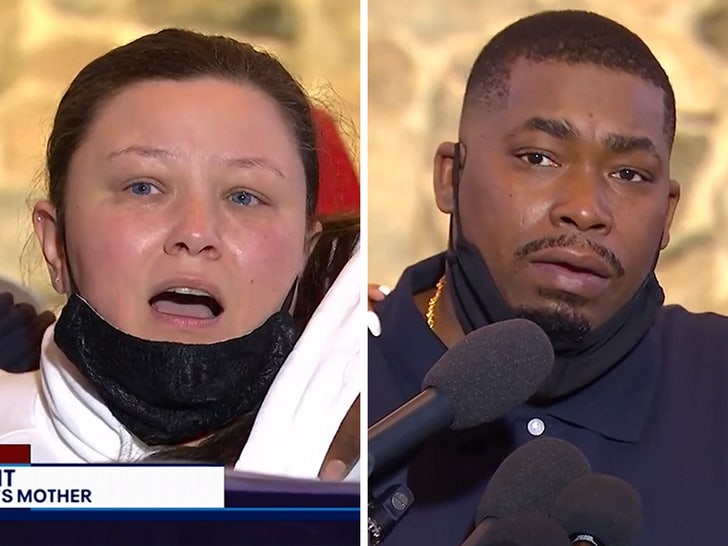