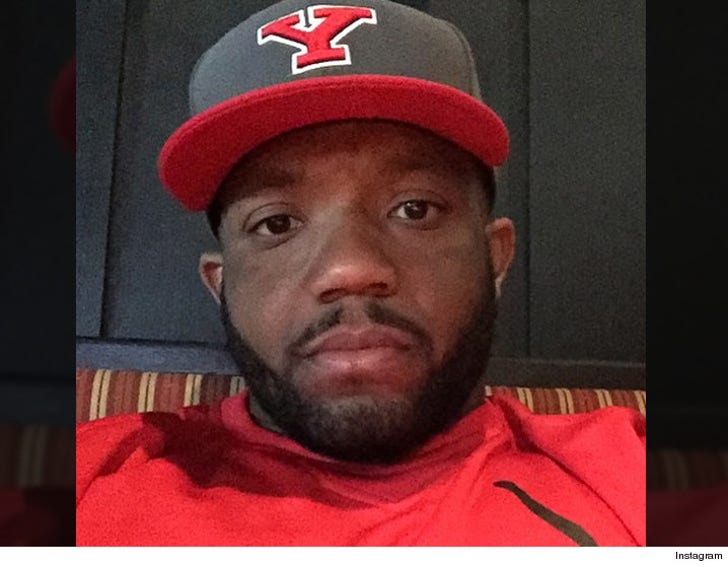 Ex-college football superstar Maurice Clarett just struck a sweet plea deal in his drunk driving case -- but if he screws up even a little bit in the next 2 years, he'll do 57 days in jail.

As we previously reported, the former Ohio State running back was arrested on January 3rd after cops say he was driving while intoxicated in Ohio around 1:50 PM.

Clarett agreed to plead guilty to OVI (operating a vehicle while impaired) -- and was given a 60 day suspended jail sentence with 3 days of credit for time served.

Here's the rub ... Clarett was also put on probation for 2 years -- and as long as he stays out of trouble, he will NOT have to serve the 57 days.

In fact, the court spells it out for Maurice -- saying, "[Clarett] shall have no similar alcohol or drug related law violations" during his probation period ... or else.

Clarett has also been ordered to complete a drunk driving education course and his license has been suspended for the time being.

TMZ Sports spoke with Maurice who says the incident was a mistake -- but says he intends to learn from it and grow as a person.

"All I can do is accept responsibility, evaluate what went wrong, take the consequences, and push forward. That's life."

"It was a poor decision. It doesn't define me." 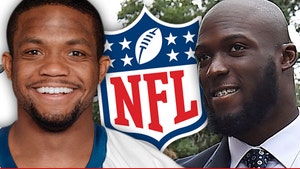 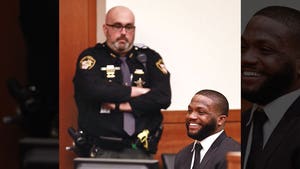 Maurice Clarett -- I'M FINALLY OFF PROBATION ... 'Moving On with My Life'