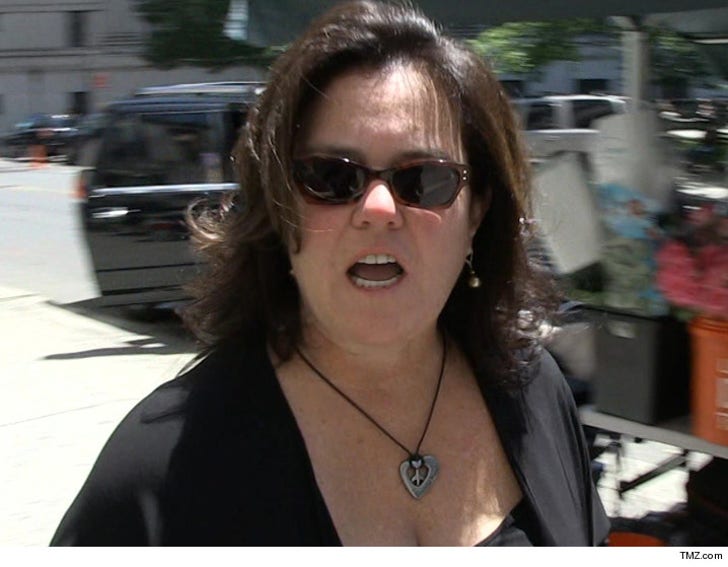 Rosie O'Donnell pissed off the autism community with a joke about autistic kids, which is why they're now calling Rosie a "piece of dog s***" ... and Rosie now has regrets.

O'Donnell performed at Carolines on Broadway Sunday, where she joked that parenting her teenagers was so tough she'd trade them in for autistic triplets in an instant.

A rep for the National Autism Association says her org is beyond offended. The rep didn't hold back, saying Rosie wasn't only "dog s***," she was mushy dog s*** on the bottom of their shoe.

The rep railed on, saying O'Donnell "crossed all lines of being a good human being to make a desperate, low-blow joke."

Rosie tells TMZ, "Although it was not my intent to hurt people, I realize I did. It was my fault." Rosie added, "I have 2 children with spectrum disorders. I'm aware of the challenges and stigma associated with autism." She also notes she's raised money and done documentaries for the autism community. 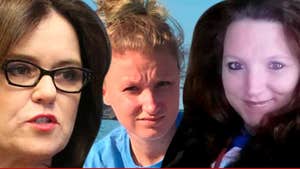