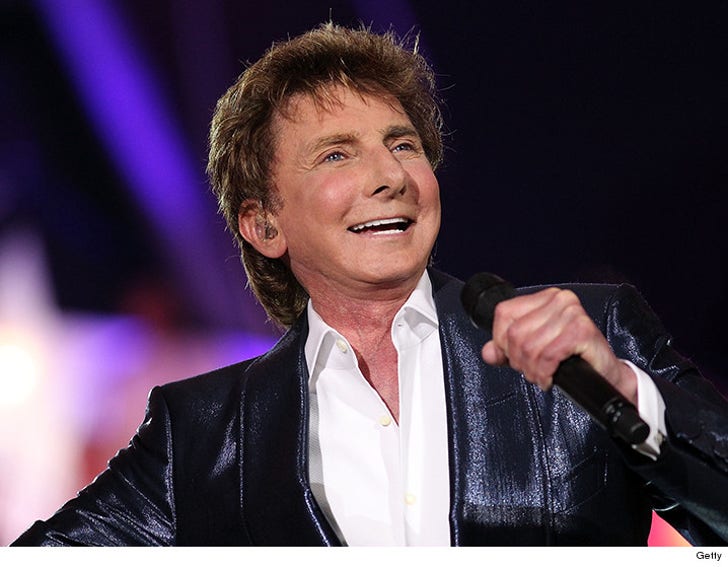 Barry Manilow has been muzzled by his doctors who have zipped up his grill and banned him from spittin' rhymes.

Barry's on the mend after undergoing emergency oral surgery. He apparently had surgery on Monday but there were complications and he was rushed back Thursday night from Memphis to L.A. for the procedure.

The "Mandy" singer's publicist said, "For the next 48 hours, Manilow has been instructed not to talk, sing or rap." 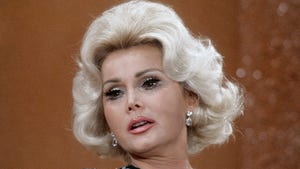 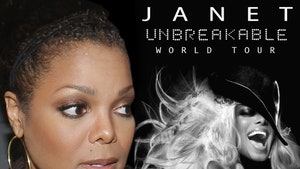