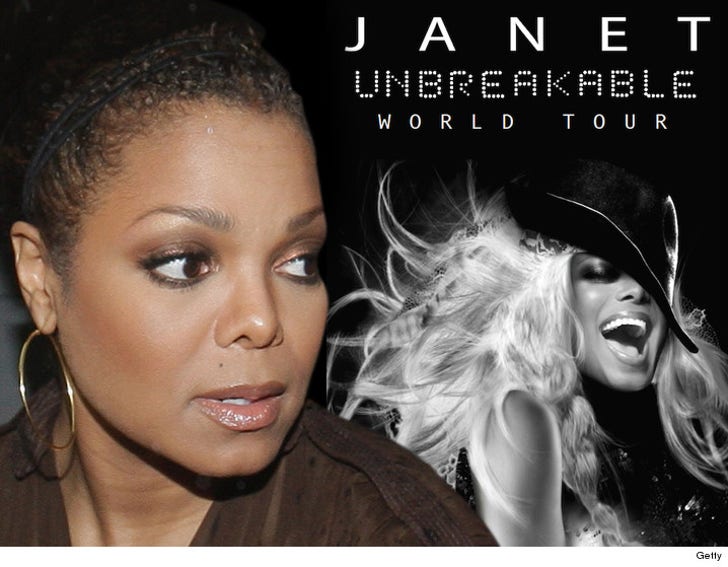 Turns out Janet Jackson's Unbreakable Tour is breakable, because it's been put on ice ... the singer needs surgery, and it sounds serious.

Janet has had health problems almost from the get go ... postponing several stops along the way due to voice issues.

Janet now says her doctors want her to have surgery, and soon. She is not saying what's wrong, but it's clearly worrisome enough that the tour is being postponed until Spring.

She says, "Please pray for me, my family and our entire company during this difficult time."

Janet says every date will be rescheduled and the tickets will be honored. 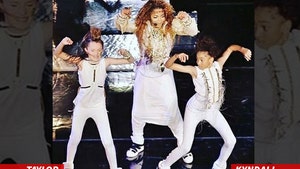 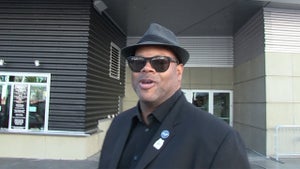 Jimmy Jam -- Adele Has Numbers, But Janet Jackson's Still Got Her On ...