Zac Brown incited an unruly Boston crowd at a Fenway Park concert and security failed to protect a blind woman from the mob ... so she claims in a new lawsuit.

Security stepped in to control the situation but according to Perry only made things worse. One of the guards lifted the metal gate, causing it to lodge in Perry's armpit. She says she was so badly injured she can no longer use her white cane to navigate.

As for why she's suing Zac ... Perry says Brown's "known propensity for going into the crowd" deserved more attention from security. 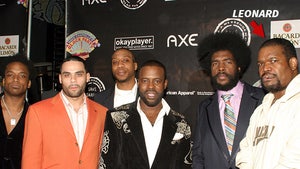 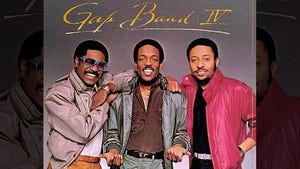 The Gap Band Lawsuit -- I Dropped a Bomb on My Brother