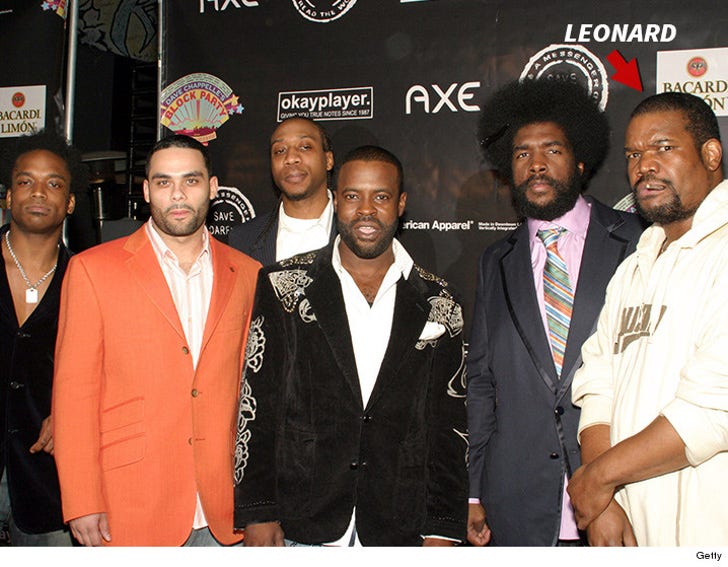 The Roots cut a former member out of his share of the band's success after cancer forced him to quit ... at least that's his claim in the lawsuit he's just filed.

Ex-bass player, Leonard "Hub" Hubbard, started in the Philly band in 1992 -- before they were even called The Roots ... and played with them until 2007, when he was diagnosed with multiple myeloma ... a form of blood cancer. The illness forced him to leave the band, 2 years before they started backing Jimmy Fallon on late night TV.

Hub says his deal with the band called for him to continue getting paid as a co-owner. But in his lawsuit, Hub says a former manager for the group sent him a letter in 2014 threatening he was going to lose his health insurance and his cut of the band's revenues.

He says other band members continue to get a bigger share of the pie than they deserve ... while he's left out in the cold. Hub is suing founding members Questlove and Black Thought and their current manager.

We've reached out to Questlove ... no word back yet. 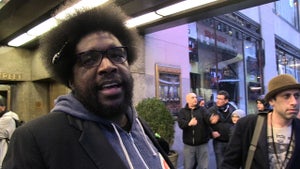 Questlove -- Kanye West Was On Troll Patrol ... Against Amy Schumer 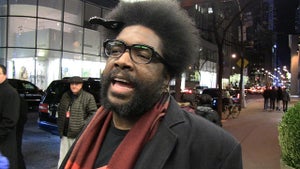 Questlove -- I Celebrated Birthday 44 By Getting Drunk for the First Time Ever!