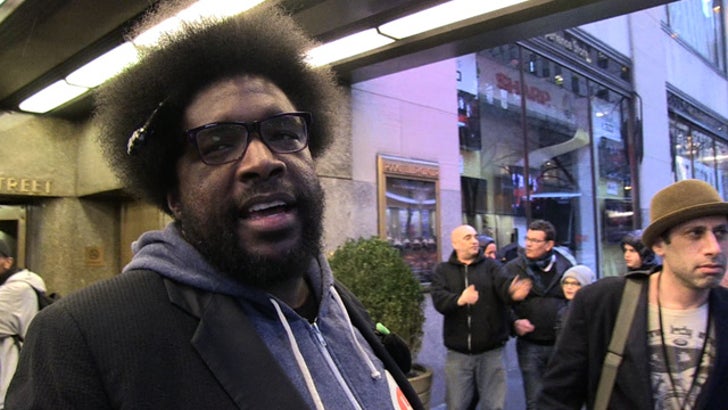 Kanye West had a great excuse for shooting Amy Schumer the death stare when she pulled her red carpet stunt on him and Kim Kardashian ... at least according to Amy's good friend, Questlove.

The Roots, and 'Tonight Show' drummer thinks Amy's pratfall at Time's Most Influential gala went right over Yeezy's head because the guy never lets his guard down in public ... and is way too worried about getting trolled.

The other reason, according to Questlove is ... Kanye thought Amy was just a random troll, and not a popular comedian -- with her own TV show, btw.

Check out the clip ... Q seems to think Amy can try this again next year -- and get different results. 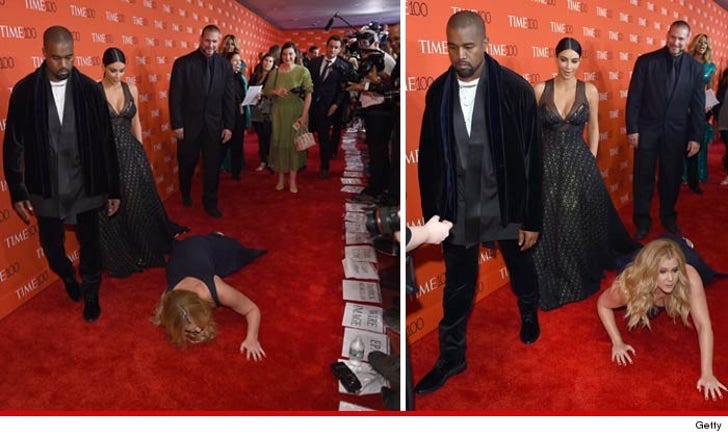 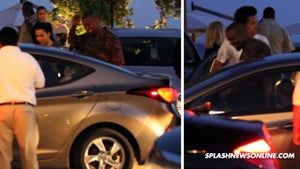 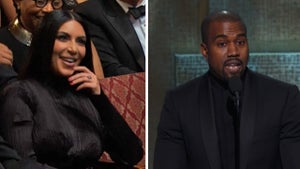 Kanye West -- I Ain't Saying Kim's a Gold Digger ... But the Black Thing Is Real 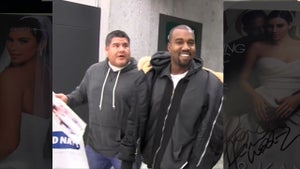