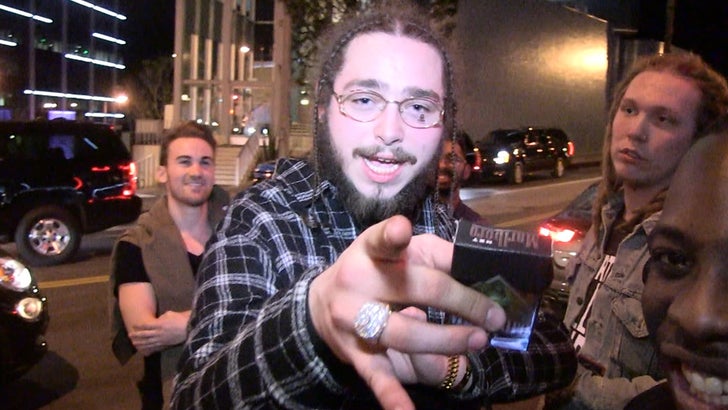 Record one track with Kanye West and you're instantly bulletproof -- at least that's how Post Malone's feeling these days.

Post was leaving WeHo karaoke joint Blind Dragon when he stopped to do a major shout-out to the less than stellar reviewers of "Fade" ... the closing track on "The Life of Pablo" ... featuring himself and Ty Dolla $ign.

Sure, some have called him a "Future knockoff," but let's just say PM's choosing to accentuate the positive and eliminate the negative. Or as he's put it ... "F**k a review. F**k everything you know." 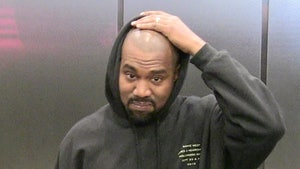 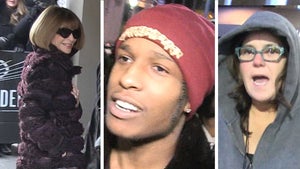