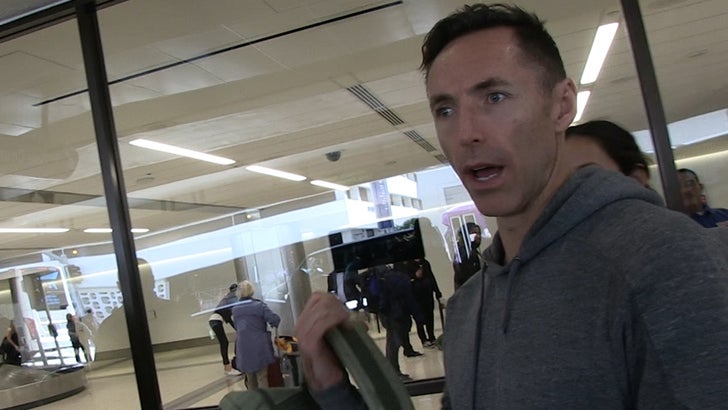 Steve Nash says the 2016 NBA Slam Dunk contest was easily one of the greatest of all time -- but it was so close between Aaron Gordon and Zach LaVine that they need to DO IT AGAIN!!!

Nash says it actually compares to the legendary 1988 contest ... with the only difference being that Michael Jordan was the best player in the world at the time ... which added to the lore.

But with Gordon and LaVine going back and forth with some of the sickest dunks of all time (LaVine eventually won) -- Nash agrees with basketball fans everywhere ... WE NEED A REMATCH!! 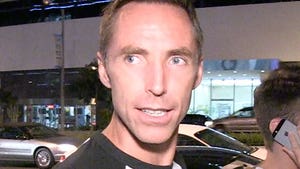 Steve Nash -- Pass the Molly ... Strictly for a Movie 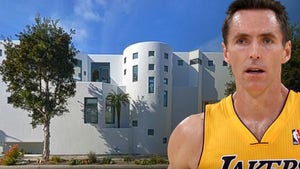