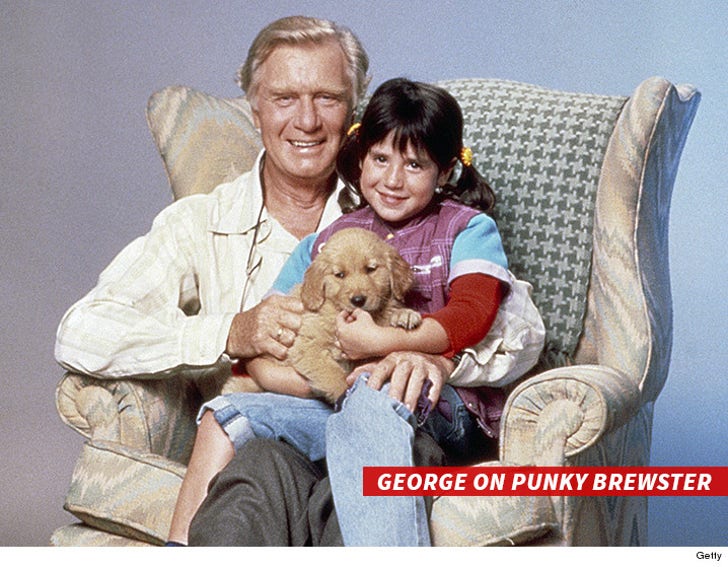 George Gaynes, who found fame as a foster parent on "Punky Brewster" and Commandant Lassard on "Police Academy" has died.

Gaynes was at his daughter's house in Washington on Monday when he passed away. He was 98-years-old. Gaynes daughter Iya confirmed the death to the New York Times.

Gaynes appeared on hundreds of episodes of sitcoms and TV dramas. He also did work on the big screen, appearing in films like "Tootsie" with Dustin Hoffman in 1982.

The actor also made a name for himself singing and on Broadway. 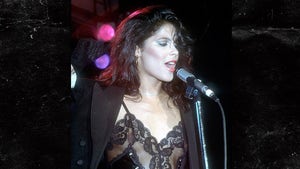