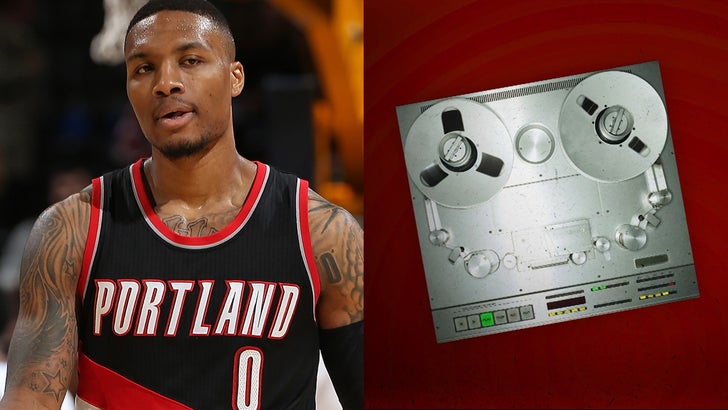 Despite being the 6th leading scorer in the NBA, Damian Lillard didn't make the All-Star squad ... and he's venting about it in a brand new rap song.

The Portland Trail Blazers star just dropped "They Sleep" under his rap moniker Dame D.O.L.L.A. -- in which he spits the line:

There's more ... Lillard also brags about getting his college degree (he graduated from Weber State) and his sick shoe game.

We asked Damien about the song -- he told us, "It's just a break in the season and how I've been feeling. My thoughts. That's all."

You can hear the entire song here ... it's fire. 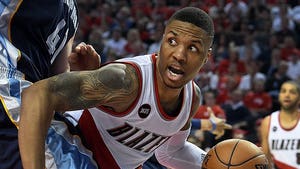 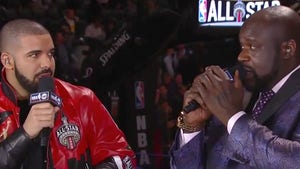