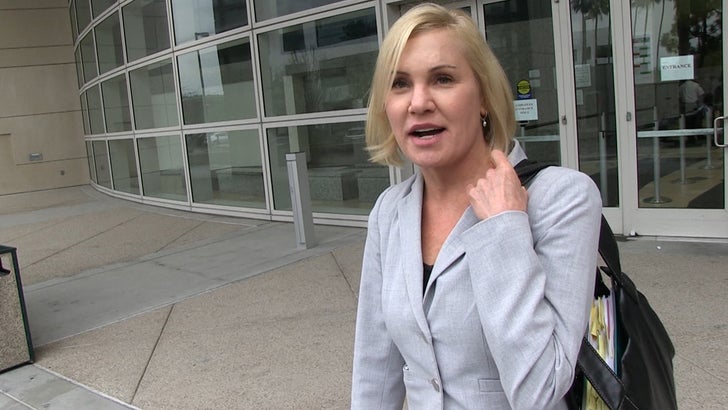 The attorney for the man who was just found not guilty of stalking Gwyneth Paltrow says her client is harmless and will never come back to L.A. to harm the actress.

Lynda Westlund says her client, Dante Soiu, will stay put in Ohio with his family. But she does say Gwyneth should probably keep her attack dogs, because there are stalkers out there who might actually pose a danger.

Turns out ... most of the jurors in the felony stalking case felt Dante did indeed pose a danger ... at least during the early stages of deliberations. We've learned the first vote was 8 guilty, 3 not guilty and 1 undecided.

In the end, those in favor of "not guilty" persuaded the others by arguing there was no evidence Dante meant to cause Gwyneth harm. As we reported, he sent her a letter saying he wanted to use a scalpel to "cut out her sin." Jurors felt that evidence was bogus, because it had already been presented in an earlier case where Dante was also found not guilty.

The jury foreman told us, they would feel bad down the line if Dante did something bad to Gwyneth, but they would also feel bad if they convicted an innocent man whose only crime was sending love letters. 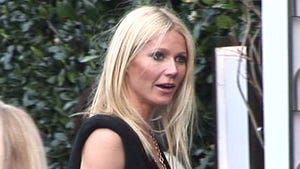