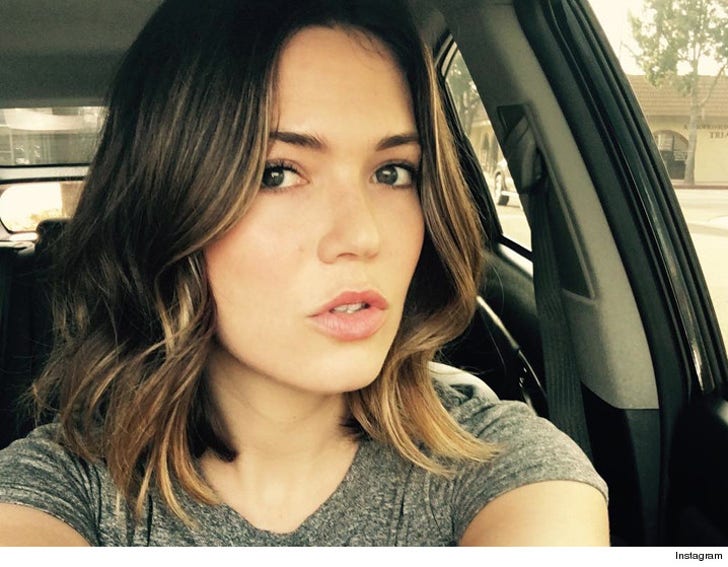 The man arrested last Friday for allegedly stalking Mandy Moore is off the hook now that the DA rejected the case for lack of sufficient evidence.

Law enforcement sources say the guy showed up at Mandy's home on two separate occasions. He was screaming and trying to leave a note at her doorstep the first time and was arrested the second time for doing the same thing.

Mandy filed a police report and law enforcement sources say the guy is in his 40s and may be mentally ill.

We're told they'll be doing extra patrol around her neighborhood. 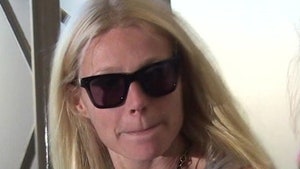 Gwyneth Paltrow -- Sobs on Stand ... Stalker Forced Me to Get Attack Dog