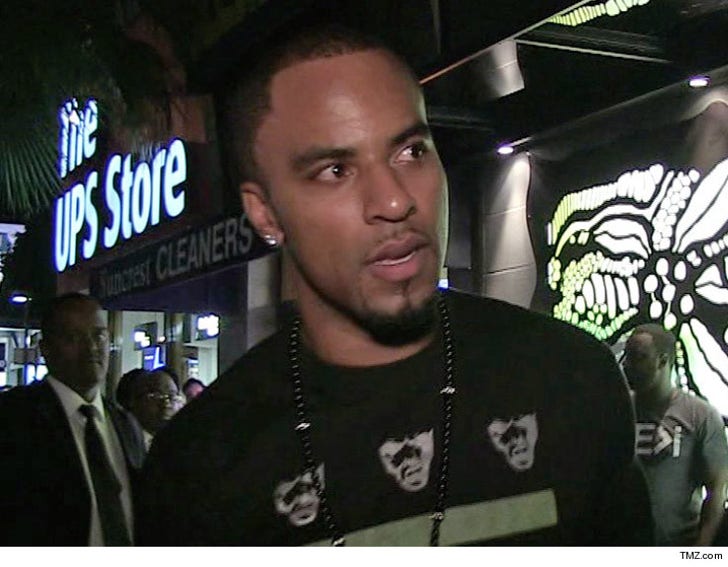 A federal judge has rejected Darren Sharper's plea deal -- calling for the ex-NFL star to do between 15-20 years in prison (instead of 9) for raping and drugging several women ... but it may not matter in the end.

Sharper's attorneys had previously hammered out a global plea deal with 4 states -- in which Sharper would plead guilty to multiple counts of rape and serve a grand total of 9 years behind bars.

The federal judge in Louisiana said that such a light sentence violated federal sentencing guidelines and she couldn't sign off.

But that doesn't mean Sharper will end up doing 15 to 20.

The next step for Sharper is either to convince the judge that his cooperation with prosecutors should get him a reduction in his sentence OR to plead guilty to a different basket of crimes which would warrant a lighter sentence. 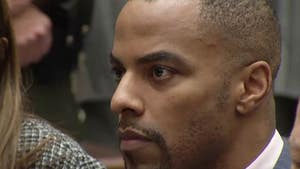 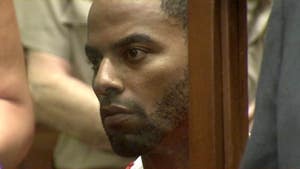