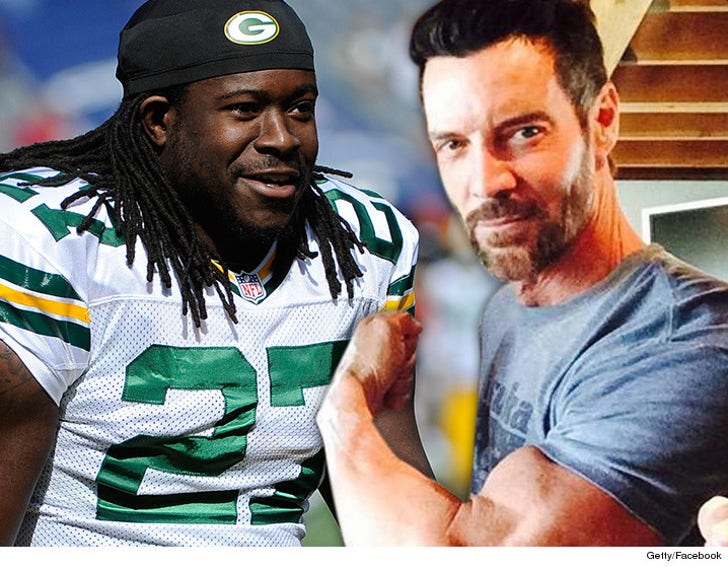 Eddie Lacy could be coming back to Green Bay straight DIESEL ... 'cause it looks like the Pro Bowler has taken up P90x creator Tony Horton's offer to train him ... we think.

We broke the story ... Horton made an on-camera plea to Lacy -- basically begging to train the running back -- after Packers head coach Mike McCarthy demanded Lacy drop 30 pounds before next season.

Well, there is some evidence to suggest the two have linked up and are getting it RIGHT NOW in Jackson Hole, Wyoming ... namely a tell tale Moose.

Check out these two posts that each guy put up on social media recently -- pay attention to the certain alces (look it up) figure that shows up in each shot. 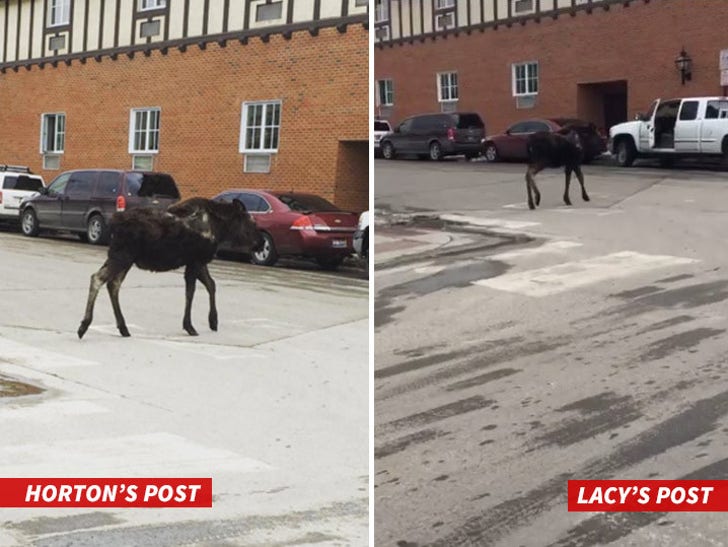 Need more? How about GB head coach Mike McCarthy saying Lacy is "conditioning as we speak" in a presser he just gave ... seemingly aware of Eddie's efforts to shave some muffin top. 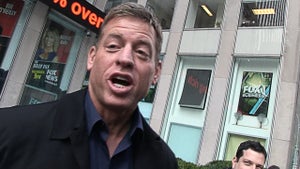 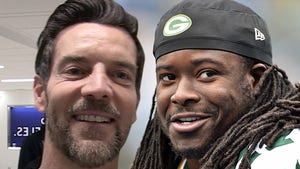