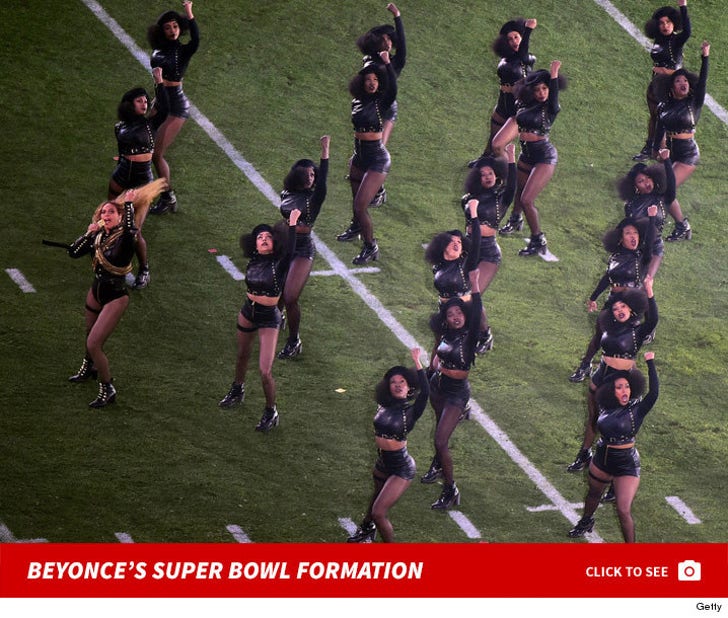 Miami cops have voted to boycott Beyonce's April concert because of what they say is her shot at cops during the Super Bowl.

The Miami chapter of the Fraternal Order of Police is calling for cops around the country to boycott Beyonce because of the performance that paid homage to the Black Panthers, a group targeting cops.

The Panthers murdered a NYPD cop in 1981 ... an incident specifically called out by the President of the Fraternal Order of Police chapter.