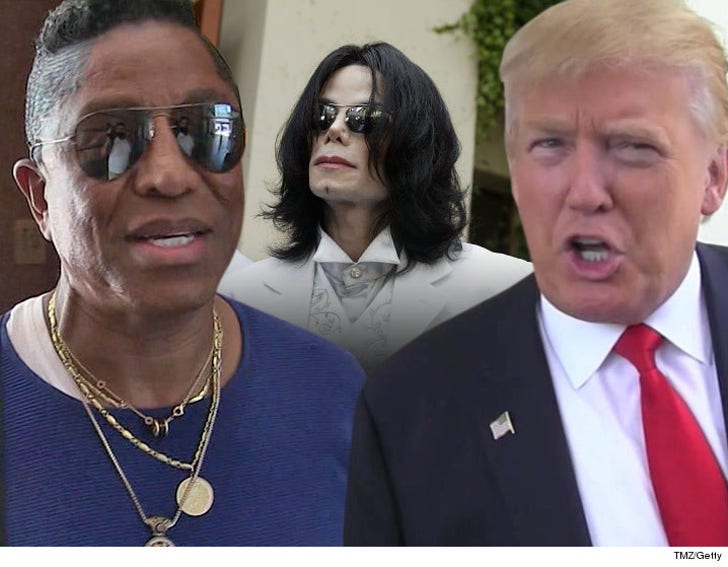 Donald Trump just got called out for claiming to be friends with Michael Jackson -- by MJ's brother, Jermaine.

It's a known fact Michael and Donald were friends, but Jermaine is taking issue with Trump claiming MJ lost his confidence because of "bad, bad, bad surgery."

Jermaine calls that a "BS" theory and tweeted, "Michael's confidence was affected by the pressures, injustice and vitriol of external circumstances. Period." 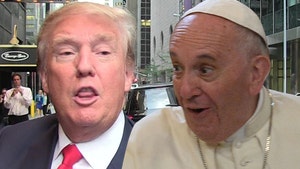 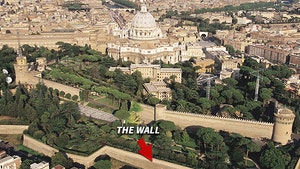 Donald Trump vs. The Pope -- Do the Vatican Walls Get the Pass?