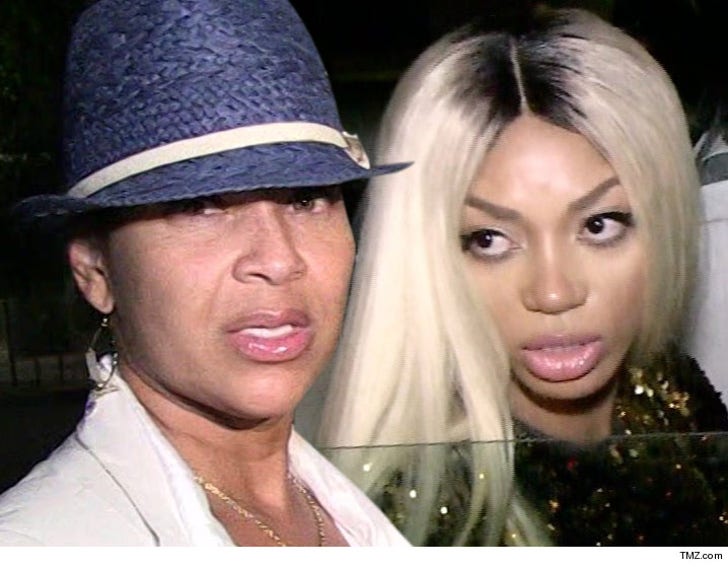 Dencia and her company are suing LisaRaye for defamation and product disparagement claiming the "Single Ladies" actress badmouthed her skin lightening products by saying they caused cancer and left dark spots on the skin.

LisaRaye appeared on "TMZ Live" in an attempt to clear the air, saying she didn't single out Dencia's line, and said she was talking about something called Whitealicious. 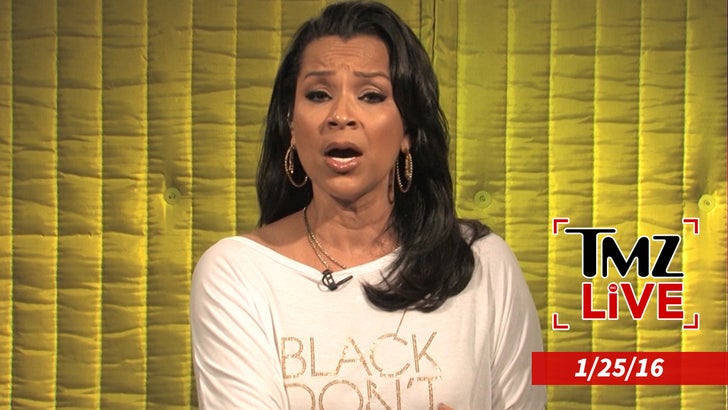 But Dencia says the two are basically one in the same since they sound so similar and her company even owns the domain to Whitealicious.net.

In her legal docs, Dencia claims LisaRaye knew very well what she was doing since she had multiple calls with LisaRaye about repping another one of her products.

We've reached out to LisaRaye ... so far, no word back. 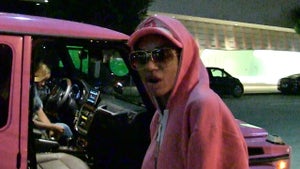 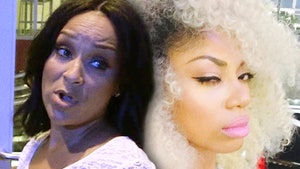