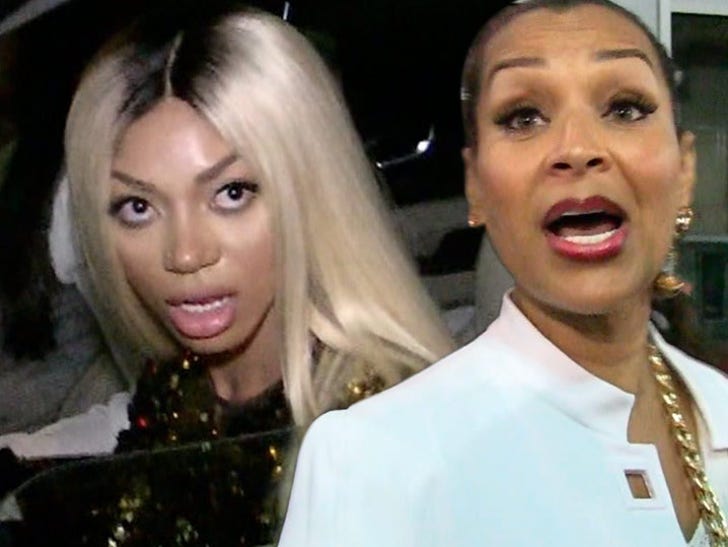 LisaRaye McCoy may have a new role ... defendant in a defamation lawsuit for her claim that a singer's skin care product causes cancer.

LisaRaye went on Big Tigger's radio show to promote her new movie "Skinned" ... a flick about a young black woman who bleaches her skin to appear whiter. During the interview, she threw shade on Cameroonian pop singer Dencia, who owns a skin care company called Whitenicious.

LisaRaye claimed Whitenicious causes skin cancer. She also claimed people who use the product are left with dark spots on their knuckles and elbows.

Dencia got her lawyer to fire off a demand for a retraction, claiming there is NO evidence Whitenicious causes cancer or creates dark spots on the body.

We reached out to LisaRaye's lawyer, to find out if she stands by her claims. So far, no word back. 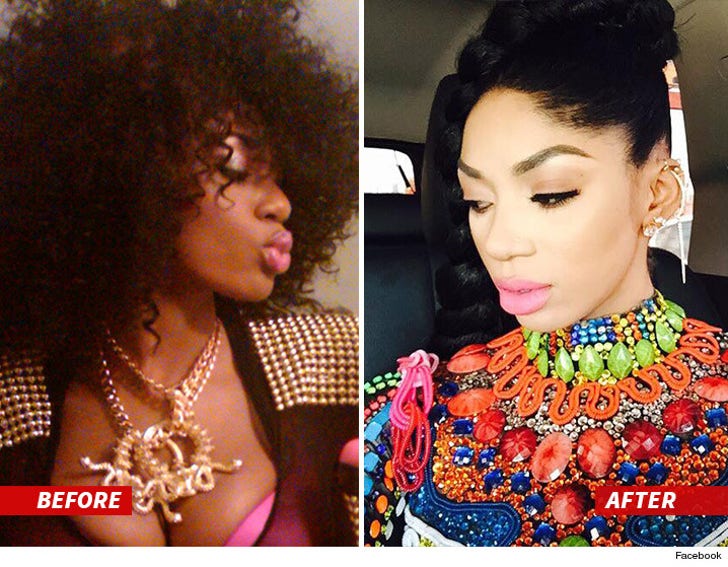 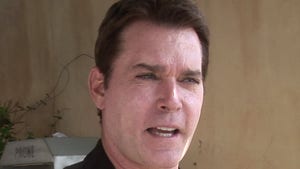 Ray Liotta Sues Skin Care Co. -- A Pocks on You