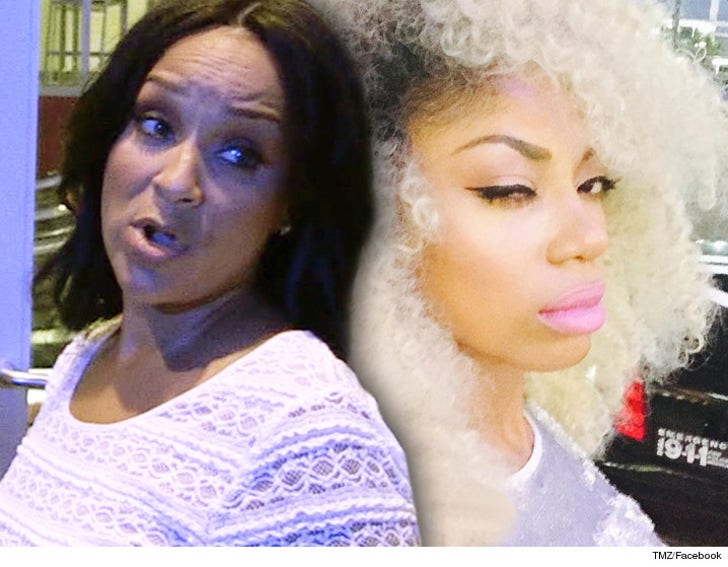 LisaRaye McCoy is calling BS on a singer who's threatening to sue her after LisaRaye claimed the singer's skin-whitening product causes cancer ... in fact she says she's owed a big, fat 'thank you.'

-- LisaRaye never called out Whitenicious﻿, she referenced "Whitealicious" on the radio.

-- Even if a jury felt she was really going after Whitenicious, by Dencia's own admission, it's a God send. Dencia tweeted, "Everytime a celeb or blog mentions Whitenicious, saying anything good or bad, the sales go up 1000%, so hey keep talking."

-- Dencia can pound sand if she's expecting a retraction. But in the spirit of sisterhood, LisaRaye will post a statement on Facebook and Twitter saying she was not referring to Dencia's product.

Sounds black and white to us. 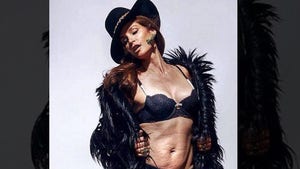 Cindy Crawford -- Lawsuit Threatened ... No One Screws with Her Body! 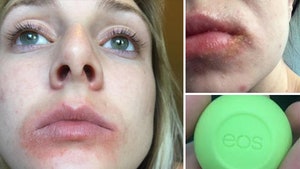