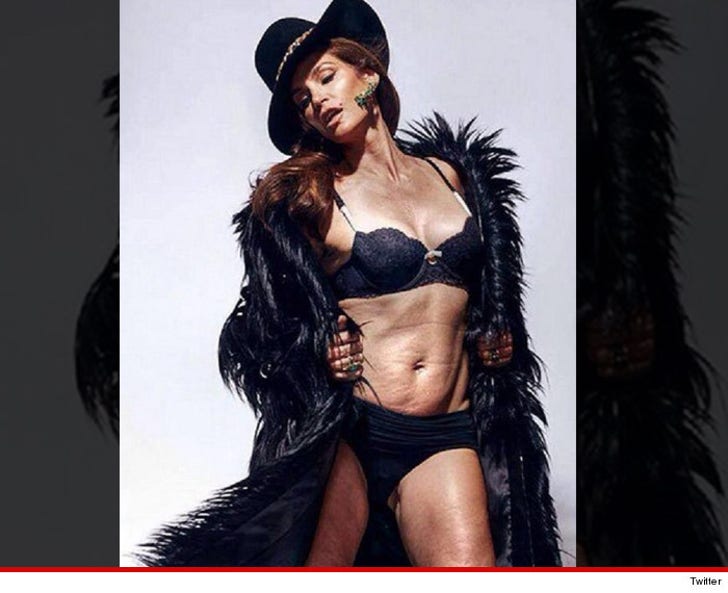 Cindy Crawford's stock in trade is her body and now her people are out for blood, claiming the person who posted this pic (above) severely altered it to make her look bad.

The lawyer for Cindy's photographer

-- obtained by TMZ -- threatening everyone who posted the pic with a lawsuit if they didn't take it down and apologize. The lawyer says the original pic was stolen and then doctored to make her midsection look haggard.

The lawyer included a statement from the famous photog, who says he took the pic for Marie Claire Mexico and someone stole it from him and Photoshopped it.

The letter apparently worked ... some media outlets are already complying.

Shortly after the altered pic hit the Internet, Cindy's hubby, Rande Gerber, posted the pic below, showing the real deal. 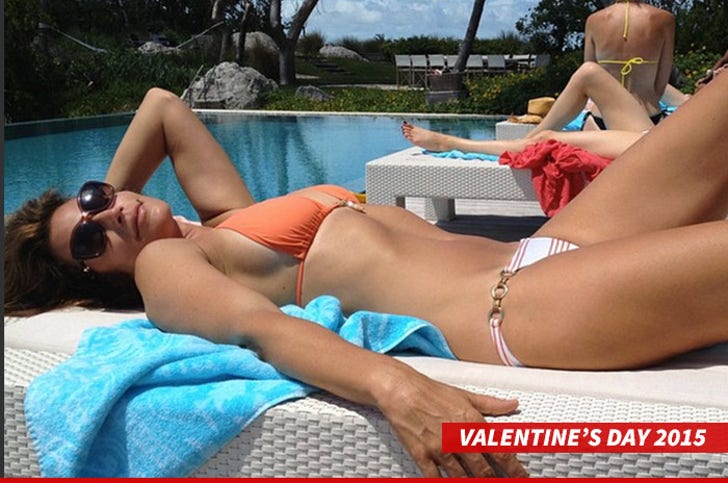 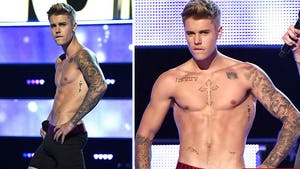 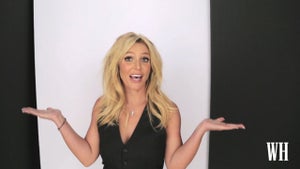 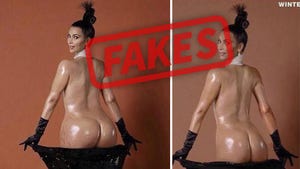