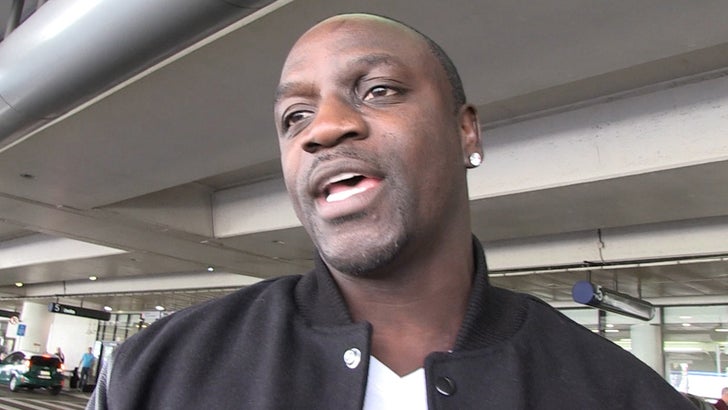 Akon is applauding Louis Farrakhan and the Nation of Islam for having Beyonce's back after cops called for a boycott of her upcoming Miami concert.

We got Akon arriving at LAX and he had stern words for the Miami chapter of the Fraternal Order of Police ... calling them "childish and petty" for being offended by her Black Panther-themed Super Bowl Halftime performance.

As we previously reported, Minister Farrakhan blasted Bey's critics and vowed to offer her protection.

Check out Akon's take -- the way he sees it, Beyonce might be better off rolling with Farrakhan than the cops. 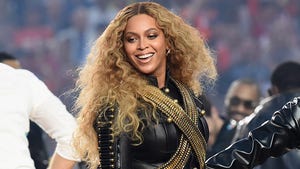