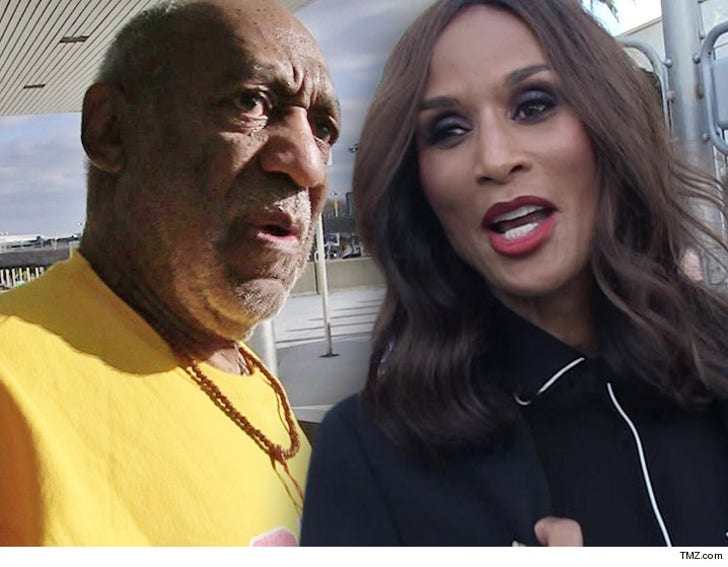 Bill Cosby just pressed pause on his defamation lawsuit against Beverly Johnson ... but is not letting her off the hook ... TMZ has learned.

Cosby's lawyers are asking a judge to dismiss his defamation case against the supermodel ... in which he claims she went on a smear campaign to make herself relevant again.

Cosby's lawyer tells us his client can't have multiple focuses going at the same time ... he needs to devote full attention to his pending criminal case.

The lawyer adds this case will be refiled once the criminal case runs its course, before the statute of limitations runs out. 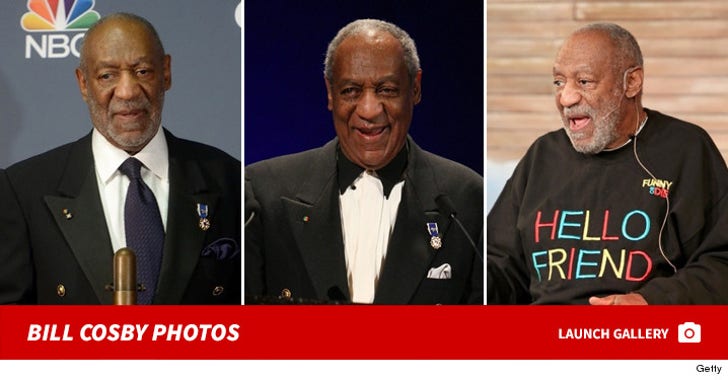 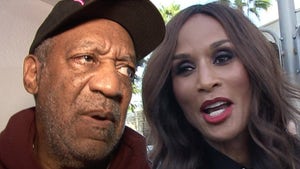 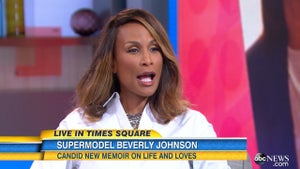 Beverly Johnson To Bill Cosby: 'I Forgive You'