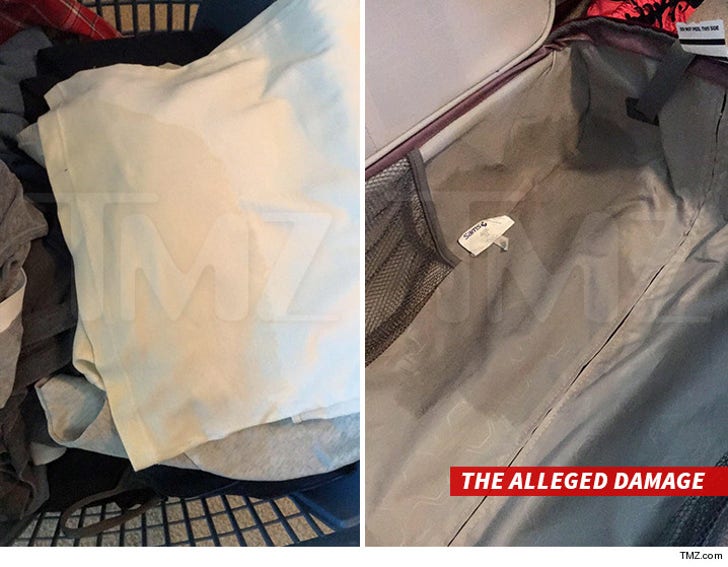 United runs a piss poor airline, according to a passenger who claims someone at the carrier opened her luggage and peed on her clothes.

Laura Henry tells TMZ she flew from Newark to San Fran last week and all seemed fine, until she unpacked her bags. She says to her horror she discovered someone had urinated on her clothing and the lining of the luggage ... claiming the liquid was yellow and it reeked of pee.

Henry took the bag to SFO Airport the next day and filed a complaint. She says the United rep called BS on her story but said someone would get back to her.

We contacted UA and an official told us they don't believe anyone peed on her clothing ... there was no evidence or smell of pee on anything. In a show of good will the airline is paying for a new bag. Henry says she put the garments in the wash for a few cycles and the stain and smell are gone. 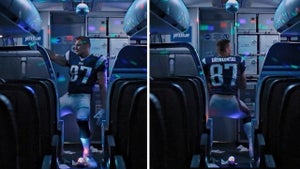