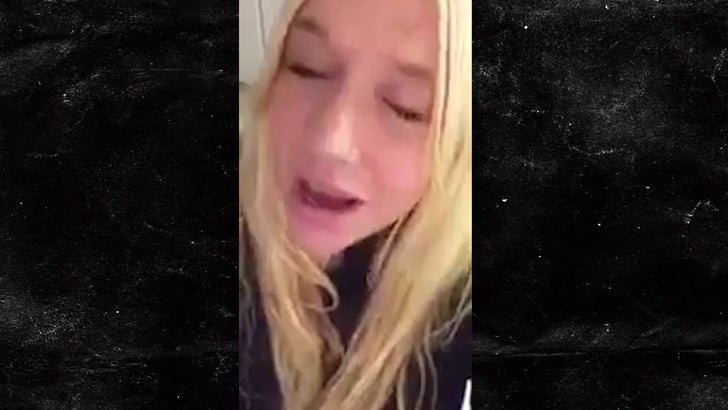 Kesha's singing for her supporters ... posting a new song to thank them for having her back during her legal war with Dr. Luke and Sony.

The song is pretty simple -- accompanied by just an acoustic guitar she sings, "Oh, I don't know what I would do without you ..."

Her attorney, Mark Geragos﻿, posted the tune on Twitter.

Keshas' fans have protested outside court and Sony offices -- and of course Adele, Demi Lovato and Taylor Swift have very publicly shown support. 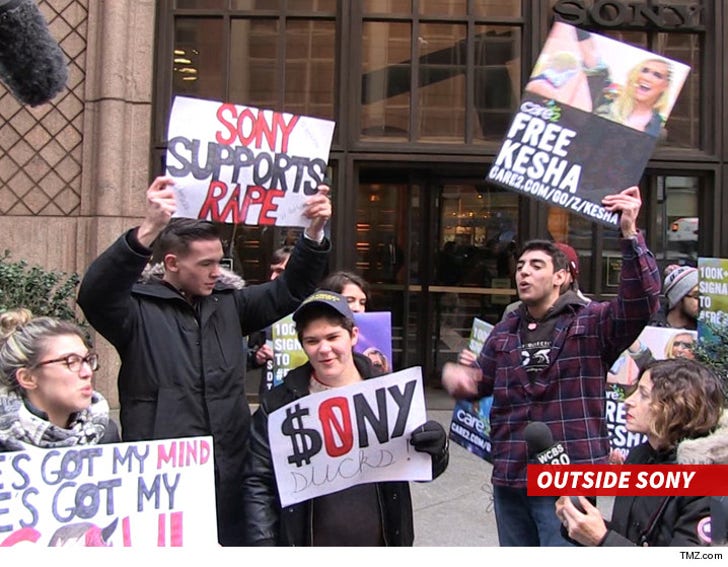 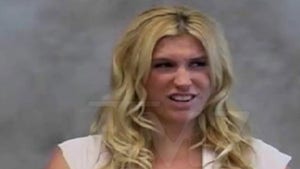 Kesha -- Swears Under Oath ... Dr. Luke Did NOT Sexual Assault or Drug Me (VIDEO) 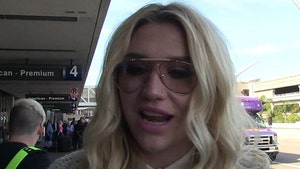