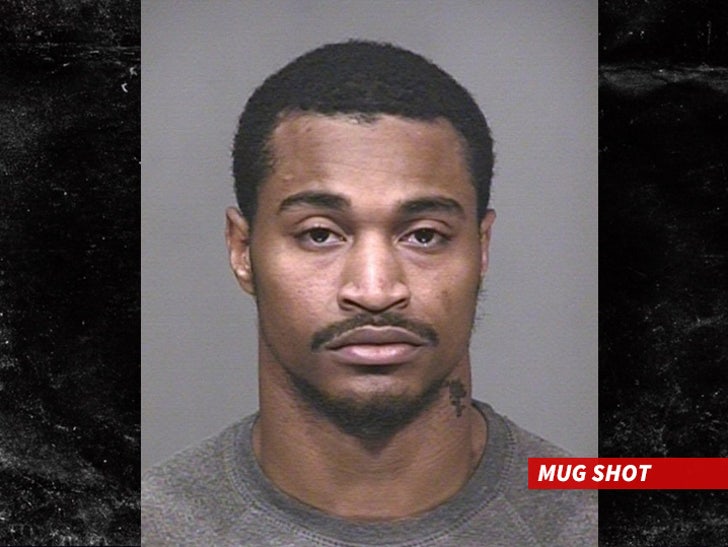 Houston Texans WR Jaelen Strong was arrested in Scottsdale, AZ this weekend -- after cops say he admitted to smoking weed without a medical card.

Strong -- who was a superstar at Arizona State -- was busted Sunday night ... after the car he was in was stopped for not having visible license plates.

When cops approached the vehicle ... officers say another NFL player was also in the car -- GB Packers cornerback Damarious Randall (who also went to ASU).

Cops say the car reeked of weed -- and Strong ultimately admitted to smoking the weed. Cops say he also handed over a cigar box with 3 joints inside.

Strong was arrested and booked at a nearby jail. Randall was released at the scene.