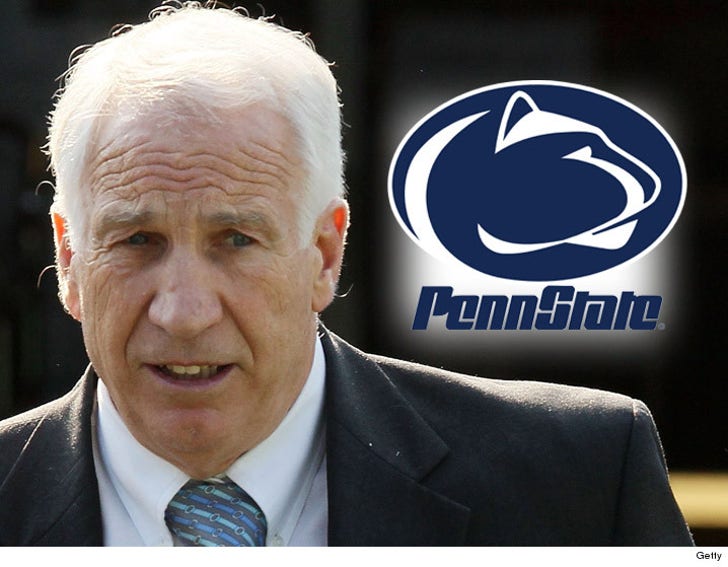 Jerry Sandusky is being sued by another one of his alleged victims -- a man who claims the disgraced former Penn St. football coach abused him in 2009 ... TMZ Sports has learned.

The accuser -- who filed his lawsuit under the name "John Doe" -- is going after Sandusky and Penn State University ... claiming Sandusky preyed on him when he was a young boy involved in Sandusky's Second Mile charity organization.

We spoke to the accuser's lawyer who tells us his client was a witness in the grand jury investigation into Sandusky in 2009.

We asked the attorney why his client waited so long to file the suit to which he replied, "The abuse occurred in 2009 when he was a minor and he is now an adult."

The attorney wouldn't expand on the rationale.

In 2012, Sandusky was sentenced to 30 to 60 years in prison for raping and sexually abusing several young boys during his time as a football coach at Penn State.

When contacted, a rep for Penn State had no comment. 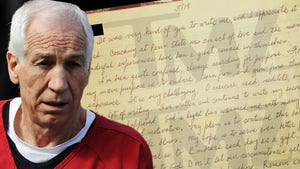