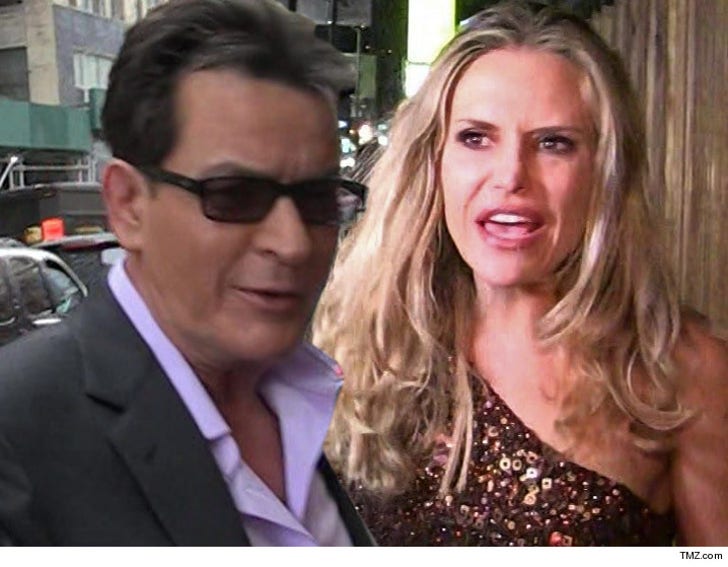 Charlie Sheen is asking for a drastic reduction in his child support because the financial well is now running dry.

Charlie currently pays Brooke Mueller $55,000 a month for twins Bob and Max, but now says his earnings have dramatically dropped. Charlie says he had been raking in $613,000 a month, just from his cut of the "Two and a Half Men" profits. He says he recently had to sell those rights for a lump sum of $26,750,000. He doesn't say what happened to the stash.

He doesn't say how much he can now afford. 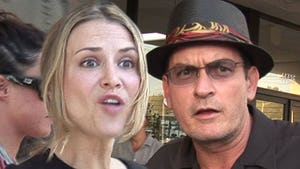