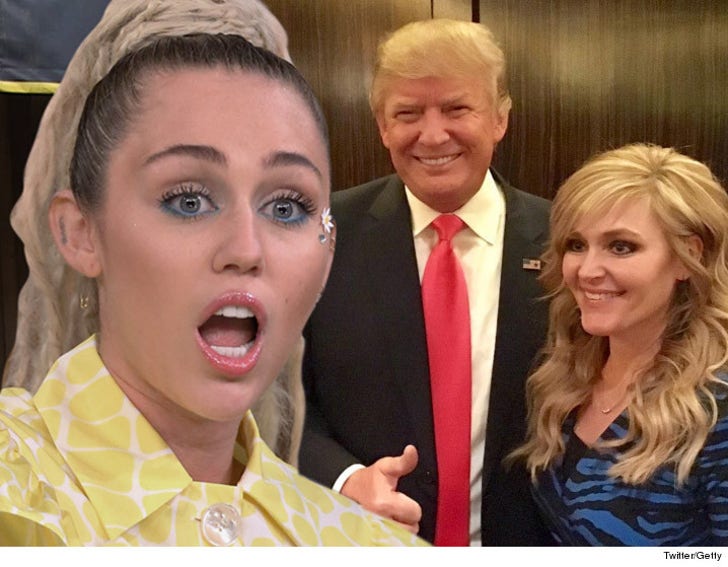 Some of the death threats include, "F******g bitch, I wish I could hunt you" ... and "I hope someone shoots you." Francis tells us she thinks Miley's cyberbullying of her is "way worse than what [Miley] is accusing hunters of doing." 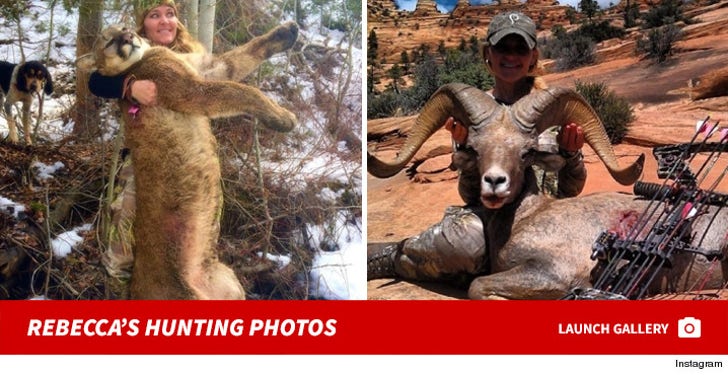 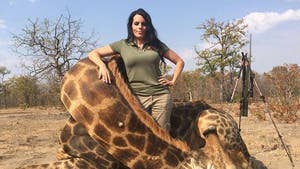 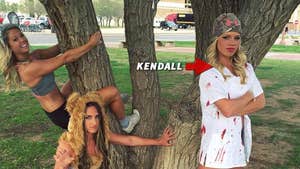