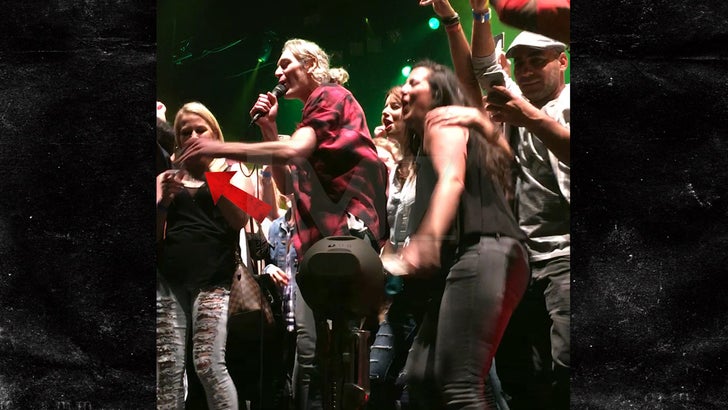 If rapping ever fails for Matisyahu ... he could write an awesome how-to manual for dealing with pesky fans and their phones.

Matisyahu was performing at The Wiltern in L.A. Wednesday and brought a bunch of fans onstage while he performed "One Day." You can see in the video, one girl decided it was her chance to snap a selfie with the rapper. Bad decision.

Matis kept his cool, but the chick did not keep her phone after having the chutzpah to attempt 2 selfies while he was still performing. 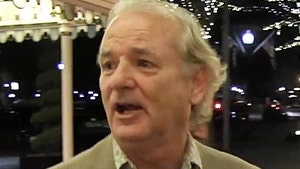 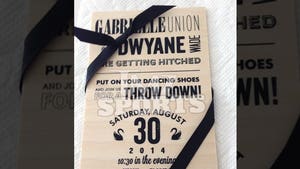 Dwyane Wade & Gabrielle Union -- No Cameras At Our Wedding ... No Cell Phones Either!