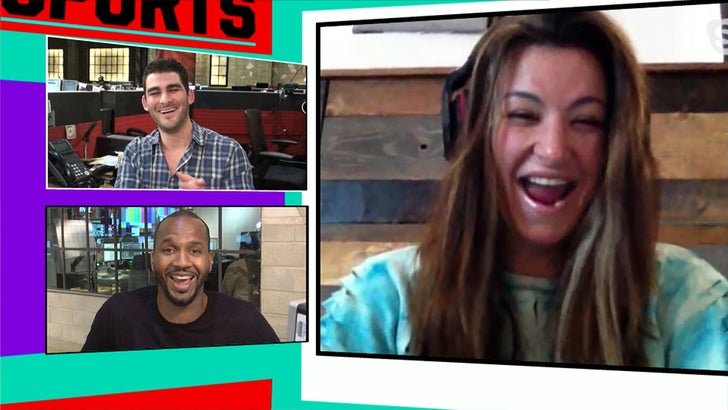 Miesha Tate is questioning Ronda Rousey's focus -- saying Ronda's more worried about having babies than fighting ... and it's going to hurt her when they step in the octagon.

Tate joined the guys on "TMZ Sports" (airs tonight on FS1) -- when we asked her how she felt about fighting Rousey for a 3rd time.

"I don't even know what [Ronda] is thinking right now ... it seems like her motivation to stick around was to have Travis Browne's baby. So, I don't know."

Tate was referring to Rousey's interview on "Ellen" -- when she said the only thing that pulled her out of her post-fight funk after the loss to Holly Holm was the thought of starting a family with Browne.

"Every time I've ever lost my motivation is to get back up on the horse and fight someone again and work my way back to the top," Tate says.

There's A LOT more in the full interview which airs tonight at 9 PM PT, 12 AM ET on FS1. 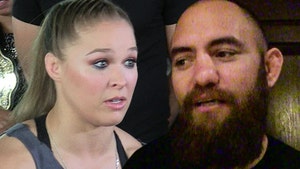 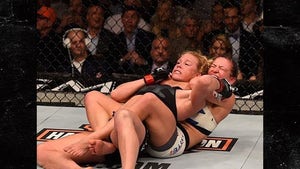