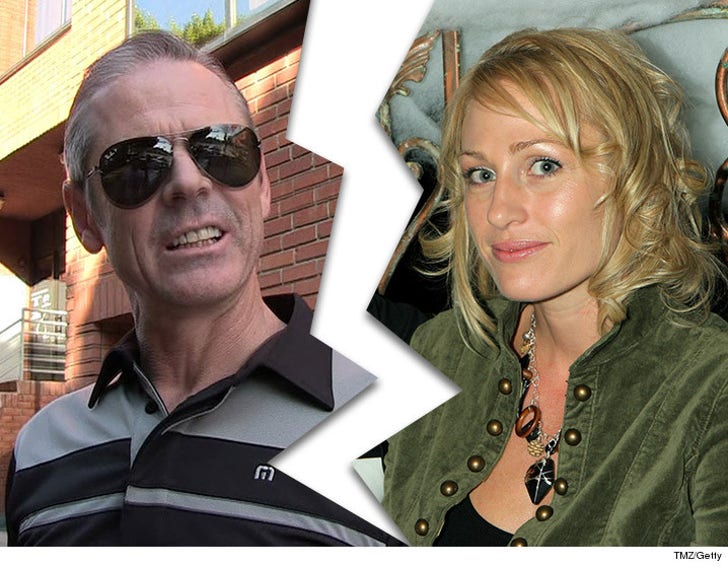 C. Thomas Howell, aka Ponyboy from "The Outsiders," is getting divorced ... but he beat the odds in Hollywood because his marriage and partnership lasted nearly a quarter-century.

The couple has 3 kids ... one is 14 and the other 2 are adults. Sylvie's asking for physical custody but wants joint legal custody. She's also gunning for spousal support.

Tommy, who played The Reaper on "Criminal Minds," and Sylvia will fully communicate and co-parent their youngest son ... so promises his publicist, Jeff Ballard.

Tommy says, "We raised three beautiful children together ... I will always wish her the best and look forward to what the future holds for both of us." 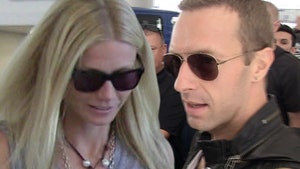 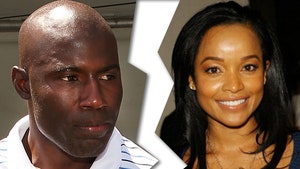