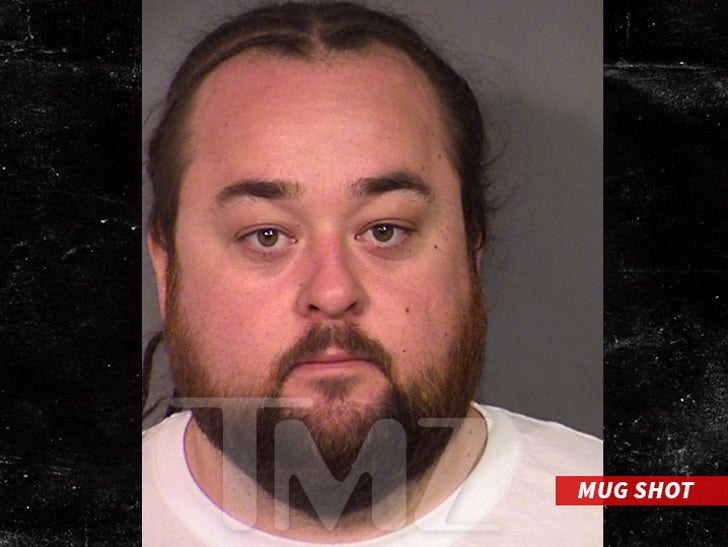 Chumlee from "Pawn Stars" has been arrested for guns and drugs after police raided his home while investigating an alleged sexual assault ... TMZ has learned.

Las Vegas Metro PD says officers showed up at his home Wednesday afternoon with a search warrant in connection with a sexual assault case. We're told Chumlee is the suspect in that case.

Our law enforcement sources tell us cops found marijuana, meth and at least one weapon during the search.

Chumlee was taken into custody and booked for drug and weapon possession. We're told the sexual assault is still under investigation. 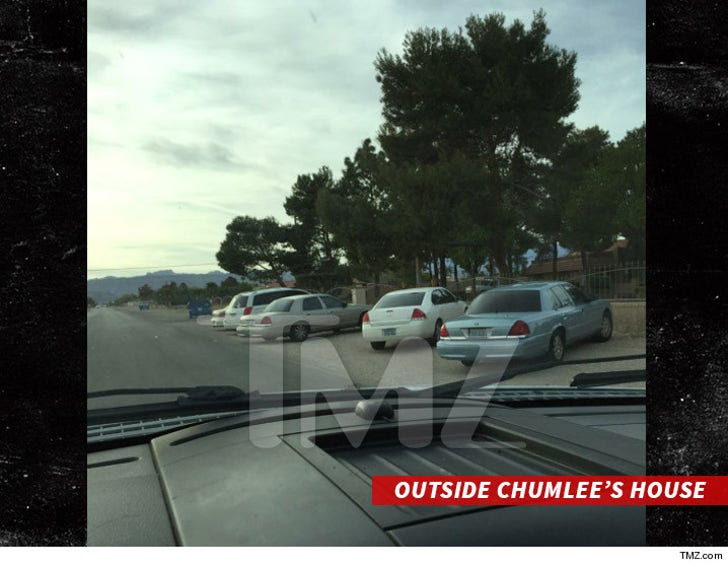