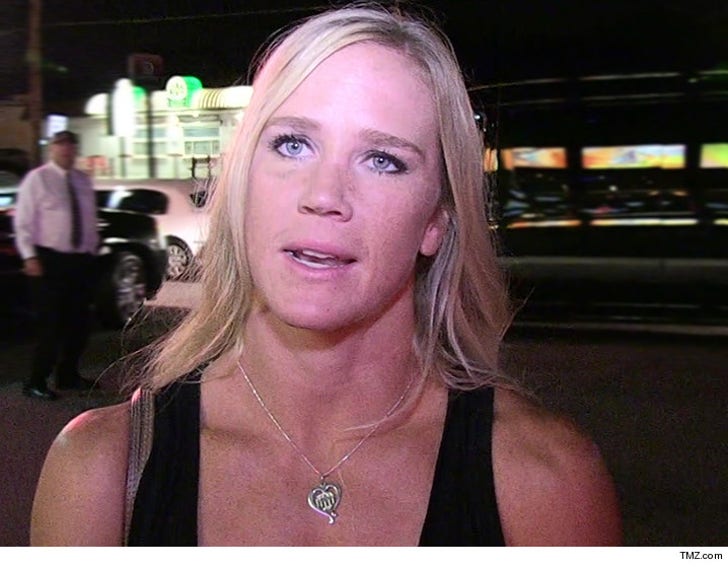 White added, "I don't know if Holly really knows what she lost. I think she has so much faith in the people that surround her, she feels like, 'Well, they got me this far.'"

Now, Fresquez is firing back ... telling TMZ Sports the idea he forced Holly to fight Miesha is "ludicrous."

"I didn't make Holly fight Miesha. Holly is the boss. I work for her. We gave her the different options. Fight Miesha in March. Wait for Ronda in November or December. She said, 'I don't want to wait. I want to fight.'"

As for Dana's comments, Fresquez says ... "Dana hates my guts. It's personal. How could it be my fault? Holly is the boss."

When contacted by TMZ Sports, Dana White explained, "When we met with them [Holly] wasn’t even in the meeting. Holly wasn’t present when we were talking about her money or any of it. It's Holly’s life, and Holly’s career. She should have been in the meeting too."

After the fight, Fresquez says Holly addressed the team and took full responsibility -- "Holly told us, 'I'm not Monday morning quarterbacking anything. Everyone did their job except me.'"

As for her next fight, Fresquez says Holly wants a rematch with Miesha -- "We'd like to fight Miesha at UFC 200 in July. Then fight Ronda in November." 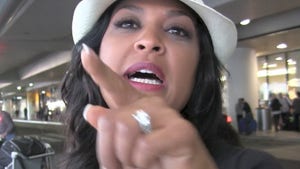 Laila Ali to Holly Holm -- Win Some, Lose Some ... (Except Me I'm Undefeated) 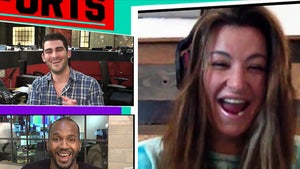 Miesha Tate -- Ronda Wants to Get Knocked Up ... I'll Knock Her Out (VIDEO)