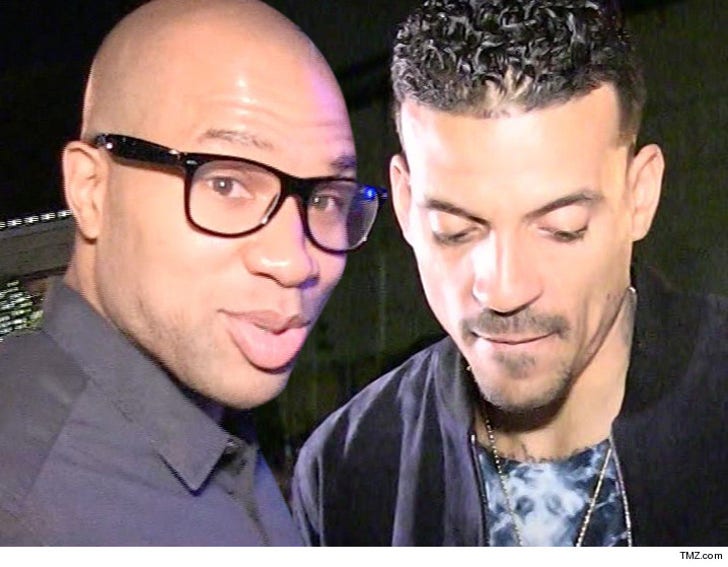 Derek Fisher is breaking his silence on his violent altercation with Matt Barnes -- claiming he wouldn't call it a fight ... because he was ATTACKED and refused to fight back.

Fisher penned his version of the story on The Cauldron ... saying he and Barnes were never friends -- just former teammates who "never had any real relationship off the court."

"We weren't friends and we had no mutual friends."

As for the incident ... Derek says:

"I don’t know what was going through Matt’s mind that day in October when he showed up unannounced at Gloria’s house, and started swinging."

"I didn’t retaliate. No one who was there did anything but try to get him to calm down, particularly because Matt and Gloria’s children were present. There was no fight."

Fisher also notes that he and his wife had been "long separated" by the time he started dating Gloria Govan. He says she and Matt weren't together either.

"I certainly wasn't seeing her behind Matt's back or in secret." 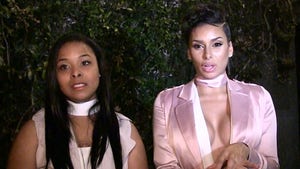 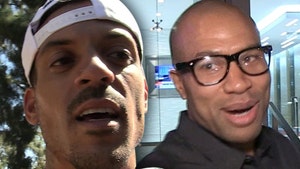