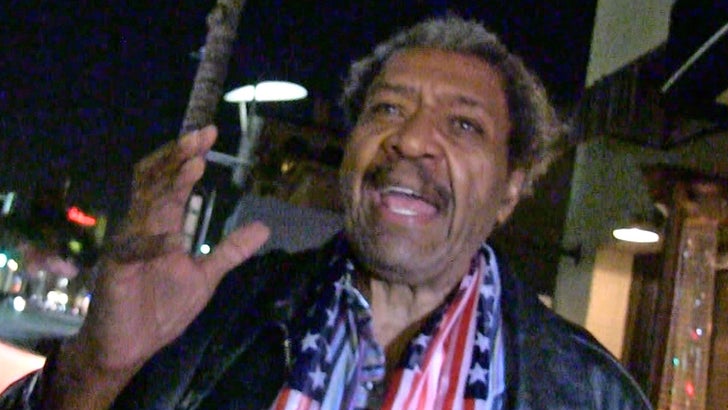 Don King says he LOVED Johnnie Cochran -- and Wednesday night he paid tribute to the legal legend by busting out JC's most famous line ever ... right in the middle of the street!

Little background ... we had asked King if he thought race was a factor when a NYC cabbie refused to pick up NBA legend Kenny Smith, when King began to preach about race in America.

That's when someone brought up Johnnie Cochran ... who King praised as a wonderful guy. 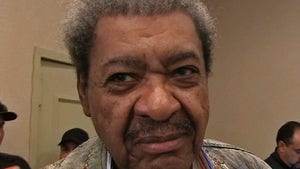 Don King -- Undergoes Kidney Surgery ... Get These Stones Outta Me! 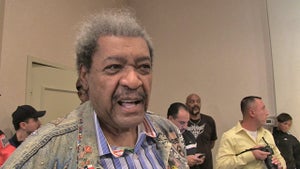