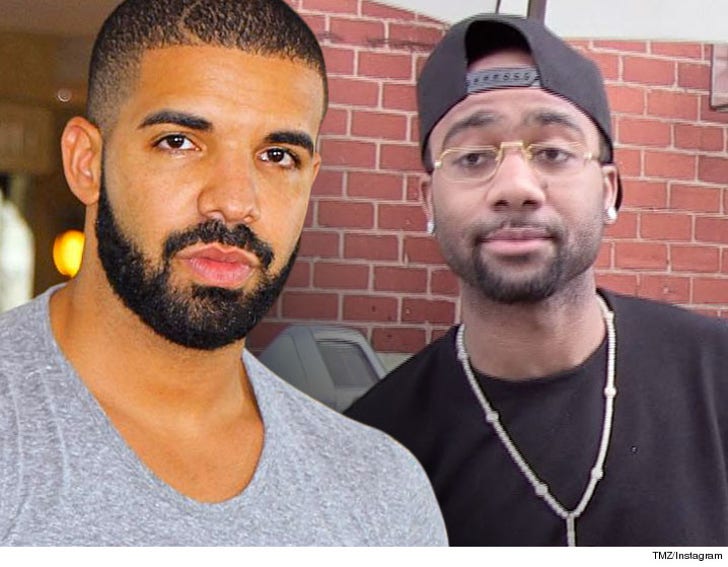 While Drake's rolling out hit after hit, Jas Prince -- the guy who discovered him -- keeps getting the shaft because one exec isn't keeping up his end of the deal ... according to a lawsuit.

Jas Prince is going after Derrick Lawrence, who co-owns Aspire Music. According to the suit, Prince has a very specific contract regarding his finder's fee for Drake. Here's how it works: Young Money pays Aspire 1/3 of its Drake profits, then Aspire keeps 1/3, and gives the other two-thirds to Prince.

In the suit, Prince says the problem is Young Money hasn't paid Aspire, so he's getting zippo -- and he's wondering why Lawrence isn't suing to get the money. JP points out the contract requires Aspire to use "best efforts" to get the funds.

Sources connected to Prince's company say they think something fishy's going on at Aspire -- that it's possibly struck a side deal with Young Money, and cut JP out of the equation.

You know what still rolls downhill. 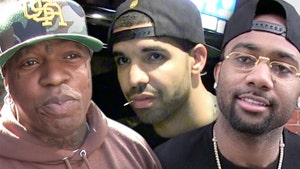