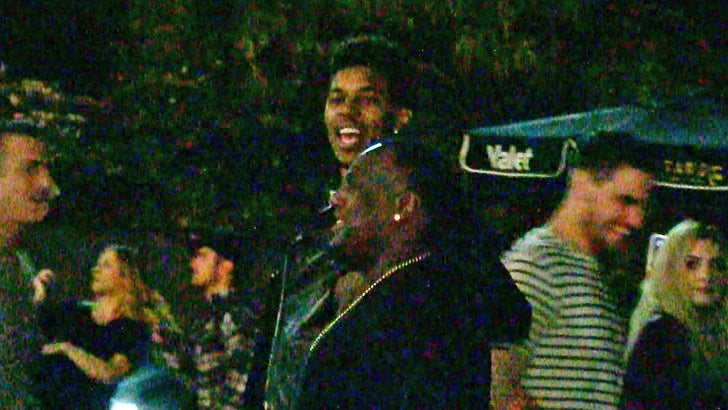 Nick Young is taking credit for the new nickname taking over the NBA ... saying teammates Jordan Clarkson & DeAngelo Russell only have their "Swag Brothers" moniker .... 'cause he made it cool.

Young was out turning up at Hyde when we asked him about the nickname ... which has been given to Clarkson & Russell since the two young pups have been killing on the court recently.

Nick wastes no time reminding us all he's the original swag man ... and we gotta say he's right ... dude's gone by the nickname "Swaggy P" for the last couple of years, it's kinda been his thing.

Come on now Nick ... share the swag ... there's enough to go around for all you millionaires.