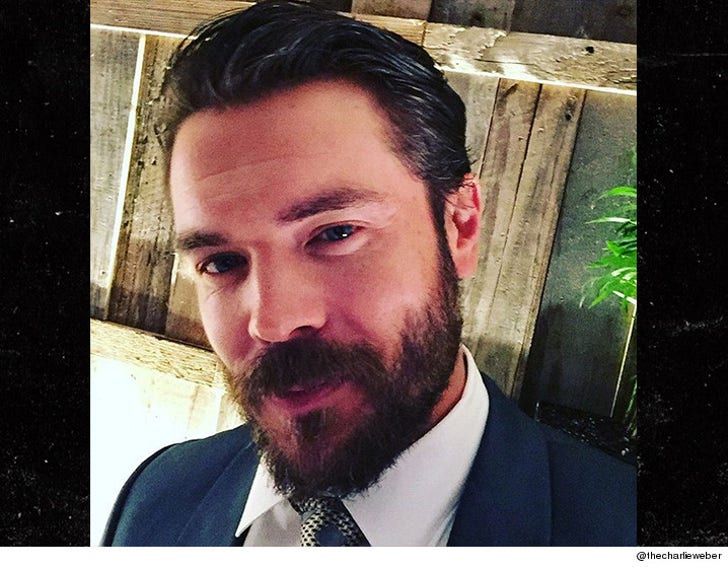 Charlie Weber, who plays Frank on "How to Get Away with Murder," is cutting bait on his marriage before his one year anniversary.

Charlie's getting a divorce from his wife Giselle after only 9 months. He filed the docs last month in L.A. citing irreconcilable differences.

They don't have kids, but there was a prenup and the docs say that will make for a nice clean split of the couple's assets. No muss, no fuss. 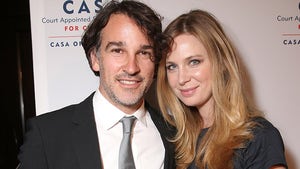 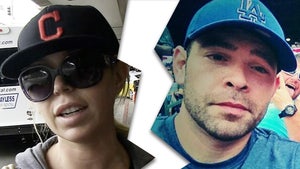