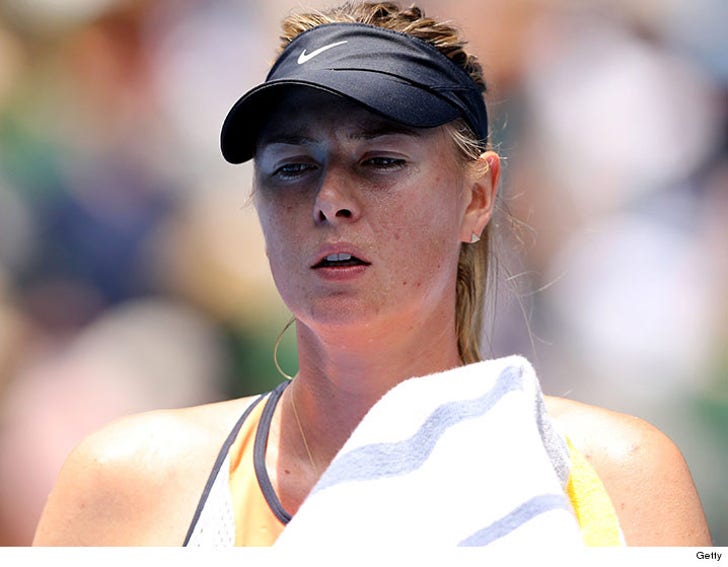 Even the United Nations is cutting ties with Maria Sharapova ... with the UN's Development Program announcing it's suspended its relationship with her after her failed drug test.

The NYC-based group issued a statement saying, "In light of Ms. Sharapova's recent announcement, we last week suspended her role as a Goodwill Ambassador and any planned activities while the investigation continues."

The group says it "remains grateful to Maria Sharapova for her support of our work, especially around the Chernobyl nuclear disaster recovery."

Maria has been an ambassador for the UNDP since 2007 -- and had a good working relationship with her foundation.

The UN is just the latest group to distance itself from Sharapova -- following Nike, Porsche and TAG. 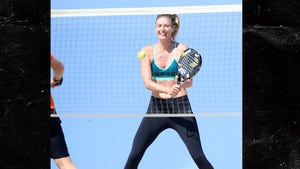 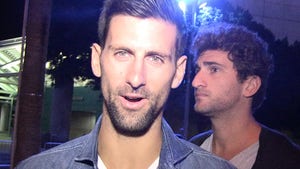