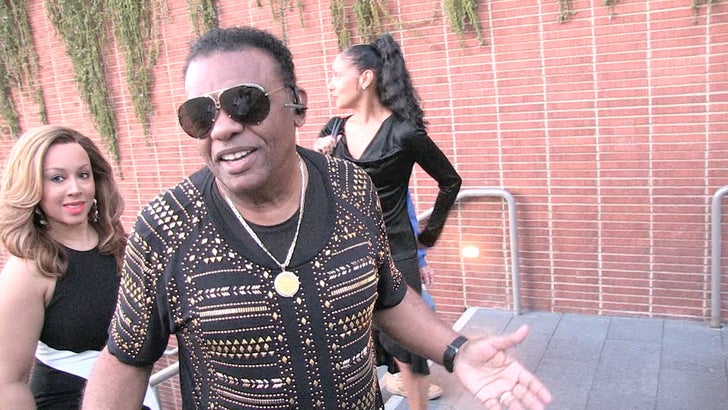 Ron Isley -- part of the famed group The Isley Brothers -- wants you to know the Facebook announcement of his passing is grossly premature.

A Facebook page with the caption, "R.I.P. Ronald Isley" got a million people grieving. But we got the 74-year-old "Shout" singer out and about Monday at the Century City mall in L.A. and his heart was beating and his pulse was strong. 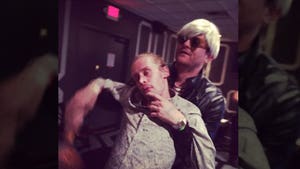 Macaulay Culkin -- My Sense of Humor Isn't Dead Either