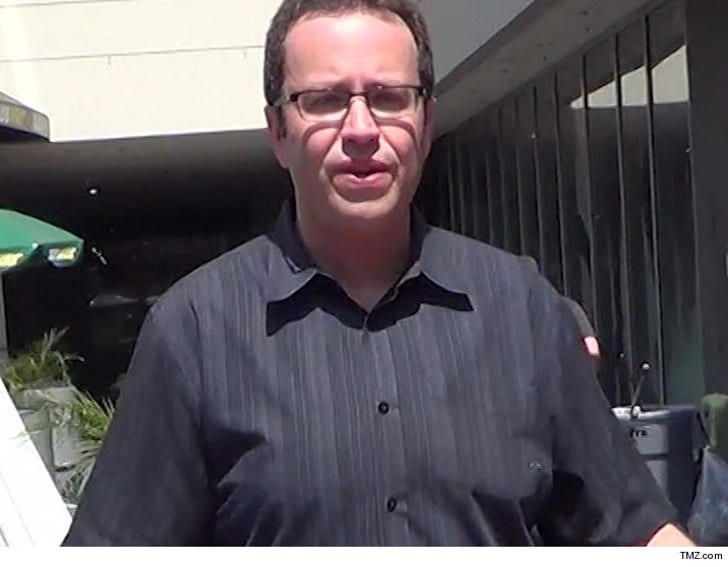 "Jane Doe" says between March 2011 and January 2015, Taylor got nude video and pics of her and other minors. The lawsuit goes on, claiming Fogle solicited the videos from Taylor, who was more than accommodating. 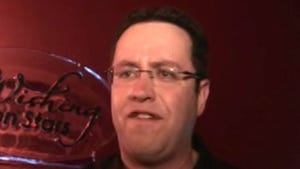 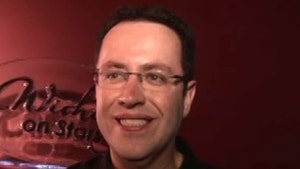