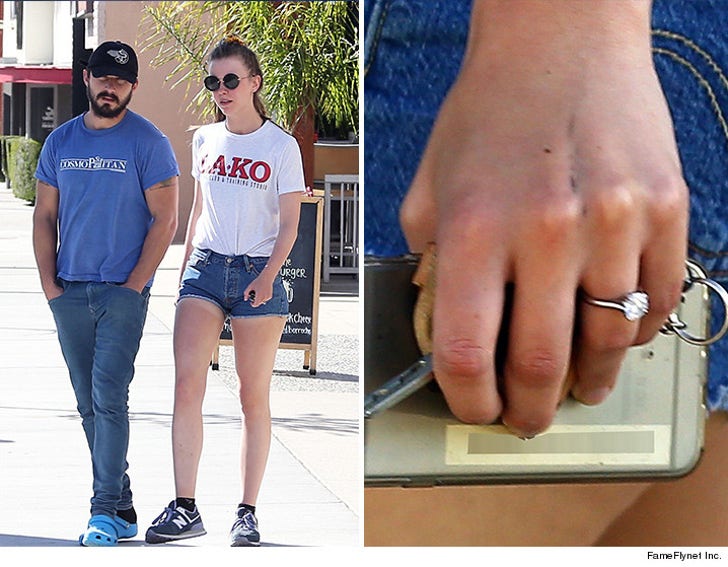 Shia and British actress Mia were out running errands -- already looking like an old married couple -- in L.A. on Wednesday. The rock on her left ring finger was in clear view.

They've been together since 2012, and he recently referred to her as his "fiancée." But you know how Shia is -- until you see the ring, hard to know if it's REALLY a thing. 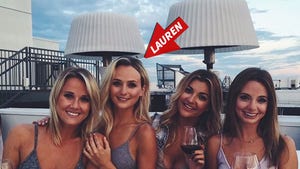 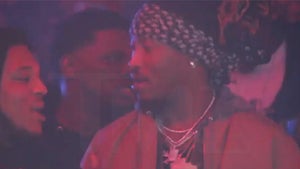