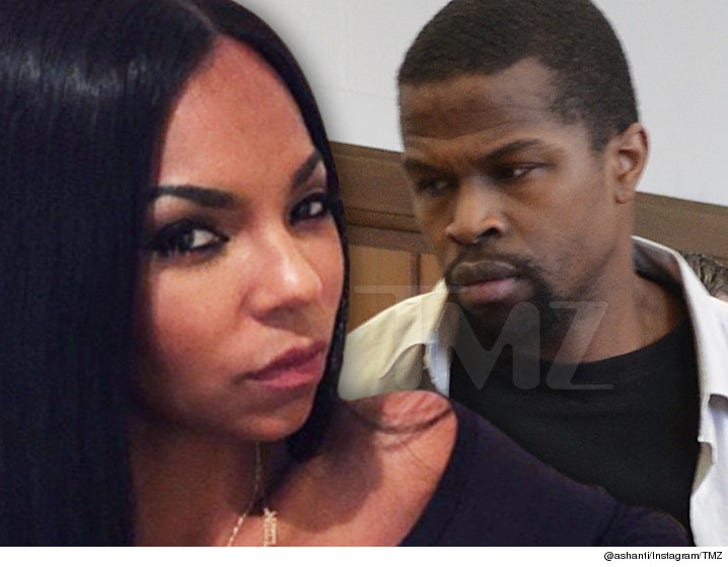 Ashanti's stalker failed to defend himself in court ... the jury in NYC found him guilty, and now he's facing more time behind bars.

As TMZ reported, Ashanti faced Devar Hurd in court Wednesday, where Hurd -- who represented himself -- read back lewd tweets and text messages he'd sent her.

Hurd gave his closing argument Thursday, telling the jury sending sexually explicit stuff is not a crime, excessive tweeting is not stalking ... and the singer could've simply avoided him by hitting "block."

Hurd was found guilty of felony 2nd degree stalking and has been in jail since his arrest in 2013. He could get an additional 1.5 to 4 years when he's sentenced later this month. 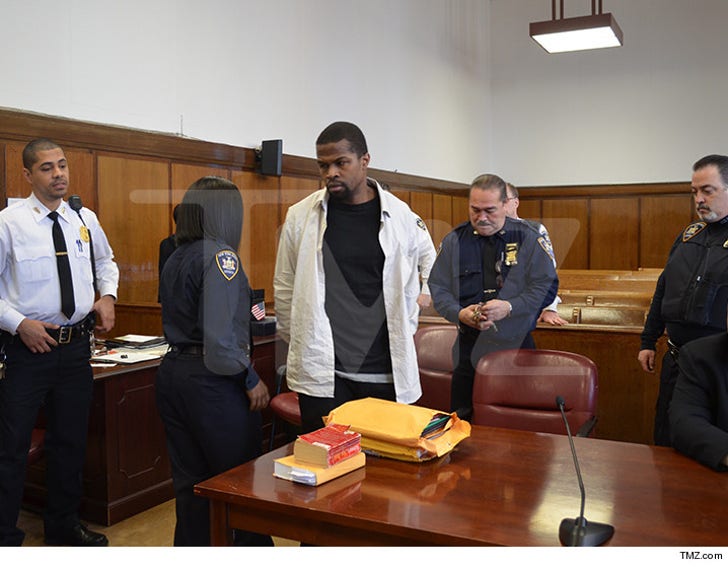 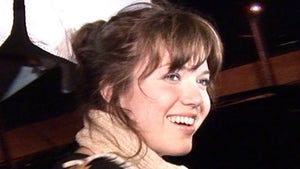 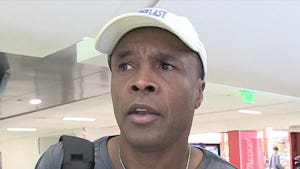 Sugar Ray Leonard -- Threatened by 'Stalker' ... I'll Kill You and Your Family