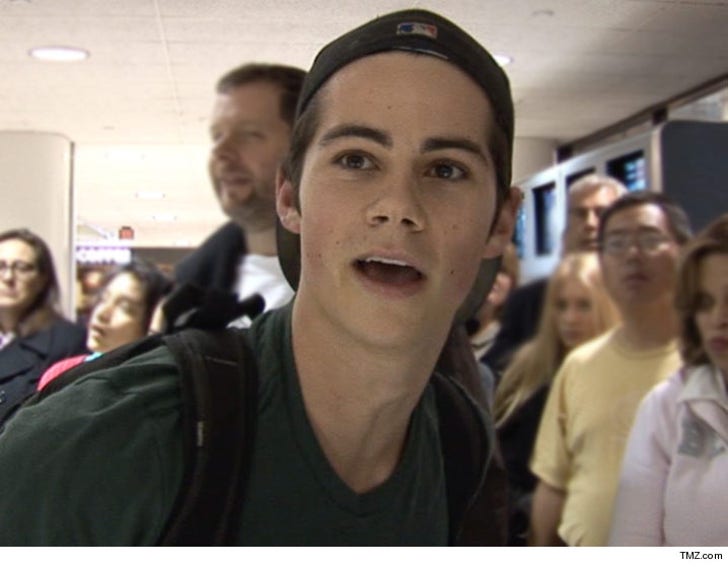 Dylan O'Brien -- the star of the 'Maze Runner' movies -- was severely injured in an accident on the set of the new movie ... and has suffered multiple broken bones .... TMZ has learned.

Sources on the set tell us the 24-year-old -- who plays Thomas in the hugely successful franchise -- was filming a scene for "Maze Runner: The Death Cure" involving a car ... when something went wrong and he was run over.

We're told O'Brien was rushed to a hospital in British Columbia with "severe injuries" -- where he is currently undergoing treatment.

A spokesperson for 20th Century Fox tells us production will shut down while Dylan recovers. 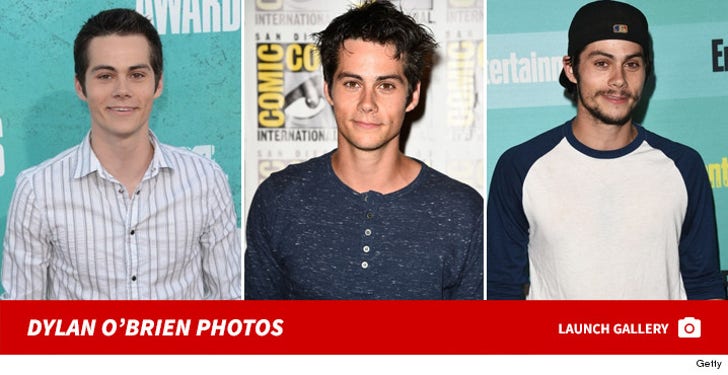 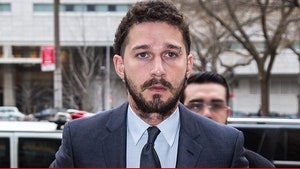