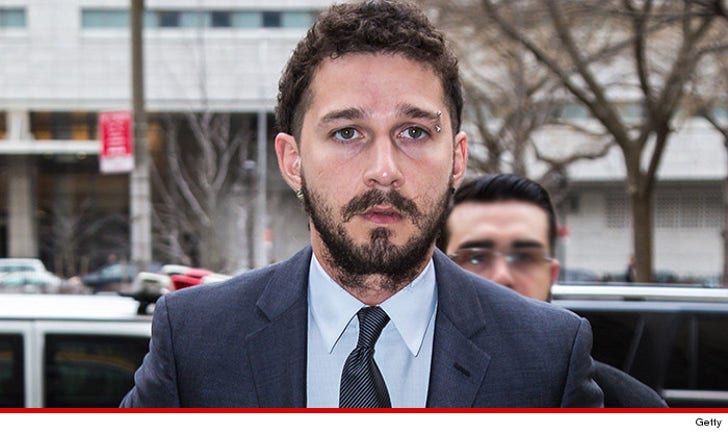 Shia LaBeouf received 20 stitches and 13 staples to his head and finger following a bloody onset injury while filming a movie in North Dakota ... TMZ has learned.

According to our sources, LaBeouf was shooting a scene early Wednesday morning for his upcoming movie "American Honey" ... which called for him to put his head through a glass window. We're told something went wrong and LaBeouf cut himself badly.

We're told LaBeouf was taken to a nearby hospital to treat cuts to the left side of his head and his right index finger.

He was bandaged up -- stitched and stapled -- and sent home.

A rep for Shia tells TMZ, "Shia LaBeouf sustained minimal injuries late last night on the set of his current film, 'American Honey.' As protocol, production sought out medical attention and Shia received stitches on his hand and for a laceration on his head. He is due back on set [Thursday]." 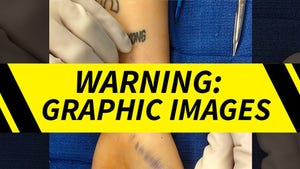