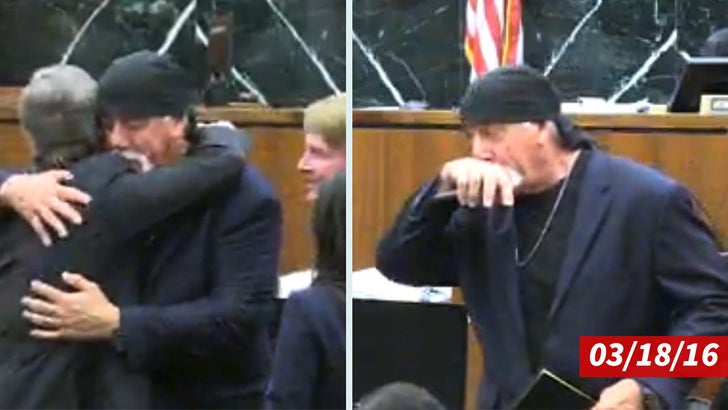 Hulk Hogan just won BIG in his war with Gawker -- with a jury awarding the WWE legend a $115 MILLION judgment against the company for publishing part of his sex tape online.

The breakdown -- $55 million for economic injuries and $60 million for emotional distress. He could get even more with punitive damages.

Hogan had argued that he had no idea he was being recorded when he had sex with his friend's wife at their home in Florida back in 2007.

Gawker published 1 minute and 50 seconds of the video without Hulk's permission. Hogan claimed it was the ultimate invasion of his privacy.