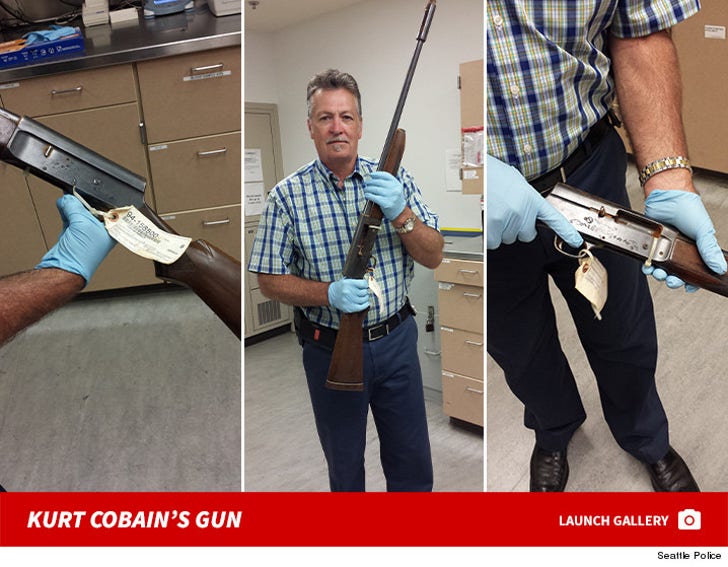 The shotgun Kurt Cobain used to kill himself is now available for public view ... partly to dispel rumors police had destroyed the weapon to cover up his murder.

Seattle police released photos of the shotgun, but only after a court ordered them to do so.

The Nirvana frontman shot himself in 1994 after injecting himself with heroin. He was found dead in his Seattle home he shared with wife Courtney Love and daughter Frances Bean. 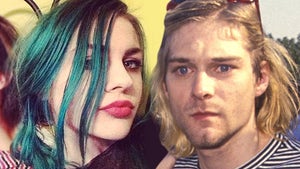 Frances Bean Cobain -- I Hate Nirvana ... and My Father's No Hero 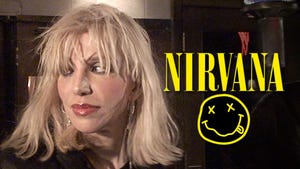 Courtney Love -- Fake Nirvana Song Is So Bad ... It's a Crime