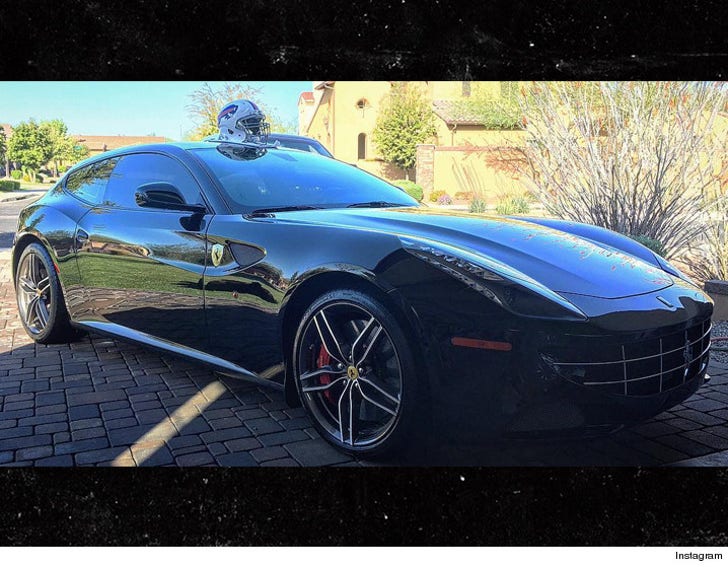 Remember when Richie Incognito smashed his Ferrari with a baseball bat back in 2014???

Well, the Buffalo Bills lineman is finally ready to joke about it.

Incognito posted a pic of his whip and added the caption: "I'd hit it.... 👊🏼 😜#BeenThereDoneThat #FerrariFriday."

TMZ Sports broke the story ... Incognito went all smashy smashy on the car back in the day to "vent" in the wake of the Jonathan Martin bullying scandal.

Incognito was admitted into a psychiatric ward to receive help shortly after the incident -- but it seems the treatment worked ... because he's virtually stayed out of any real trouble ever since. 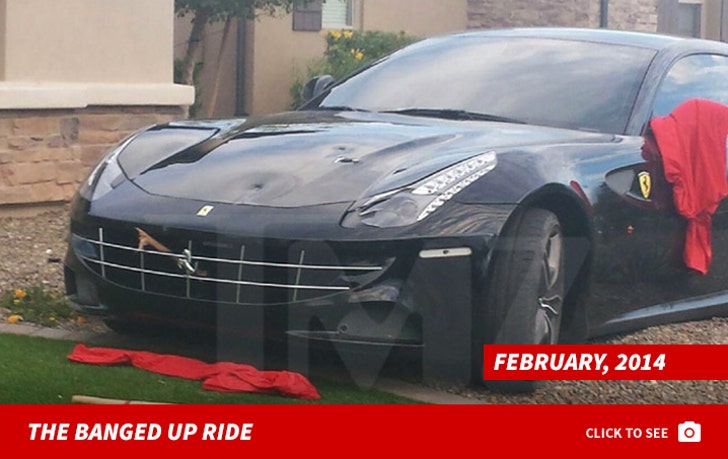 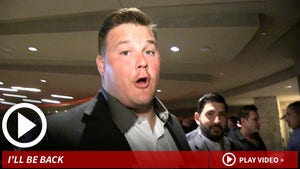 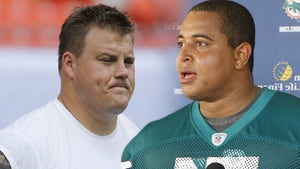 Richie Incognito to Jonathan Martin -- I STILL LOVE YOU ... Please Call Me!